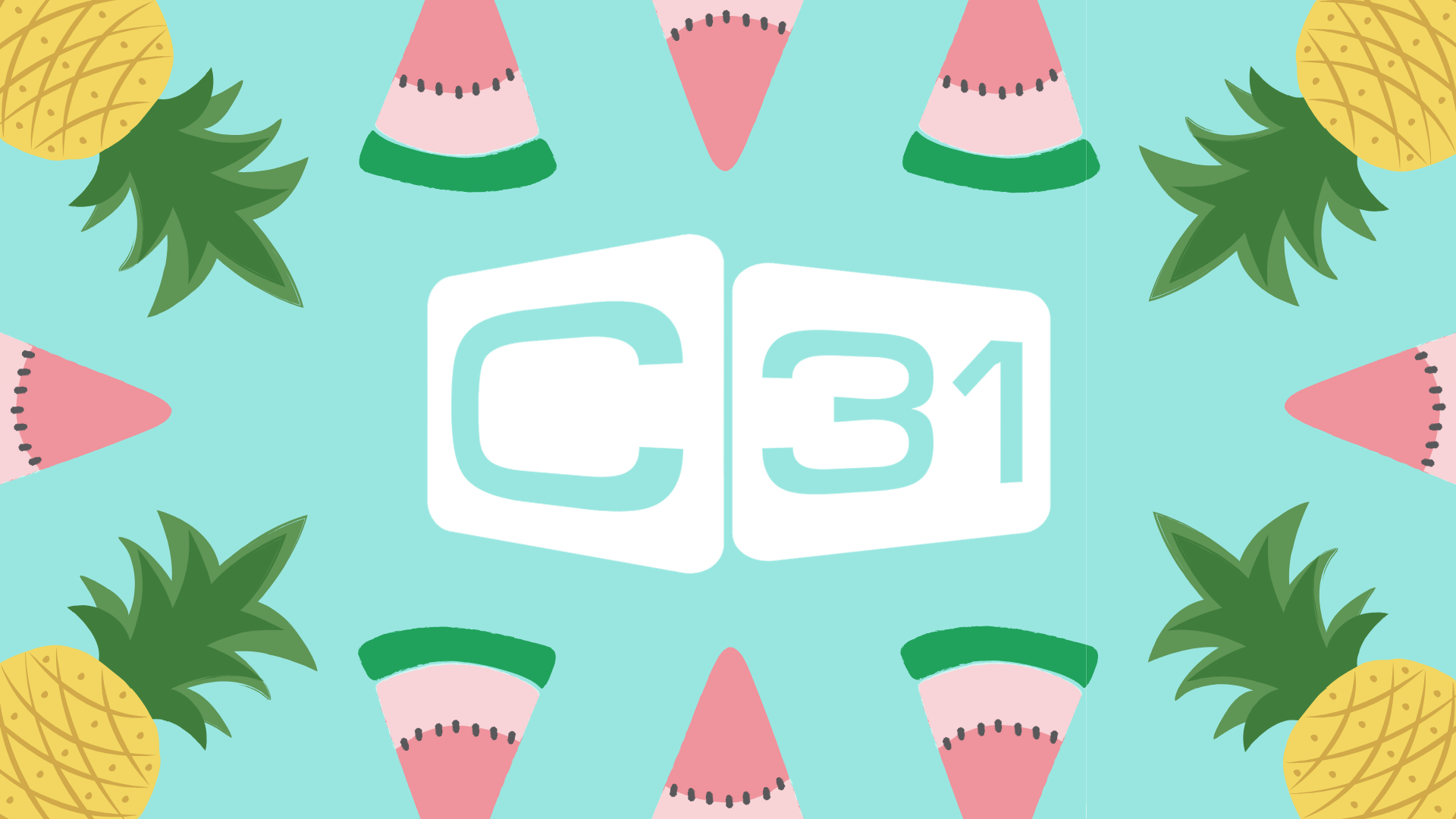 Channel 31 (C31), the local television station for Melbourne and Geelong, will be gone for good if the free to air license is cut at the end of June according to Transport Matters Party leader Rod Barton.

The axing of licenses for community television was announced in 2014 by then Communications Minister Malcolm Turnbull, when the broadcast spectrum was needed for testing mainstream channels.

“That testing was completed years ago, but our two remaining channels in Melbourne and Adelaide are still broadcasting on extended licenses and they have had this uncertainty hanging over their future for the last six years,” said Mr Barton.

Other than the licenses there is no government ongoing funding for the channels, who rely on volunteers and community sponsors for funding.  There is no other use for the broadcast spectrum they operate on, with all mainstream channels now digital.

“There is just no reason why we would scrap a service that is still being used and enjoyed, that is sustaining itself, and is so obviously needed and valued by the community,” said Mr Barton.

On June 30 the Federal Government intends to switch off Community TV in Australia for good.After 25 years of servicing our local communities…Providing an o…

C31 in Melbourne has helped to launch the careers of countless media professionals such as Rove, Hamish & Andy, Waleed Aly, Nazeem Hussain, and Corinne Grant, and has provided valuable experience for production professionals.

“What really stings is that we’re about to lose these valuable community broadcasting services right in the middle of a pandemic that proves how valuable they are to minority ethnic communities.”

During the Covid-19 pandemic these channels have been able to air content for local community groups who are no longer able to meet in person. Local television has been quick to respond to needs in their communities, streaming live masses over Easter and providing Covid-19 information in minority languages.

Australia had five community channels in 2014 and when Sydney and Brisbane stations closed the mainstream testing was able to take place. In 2016 the licenses for the remaining three were extended and the Perth station has since closed.

“I’m calling on the government to extend these licenses in perpetuity and give these communities certainty that local television and the many benefits and opportunities it brings has a place in Australia.” 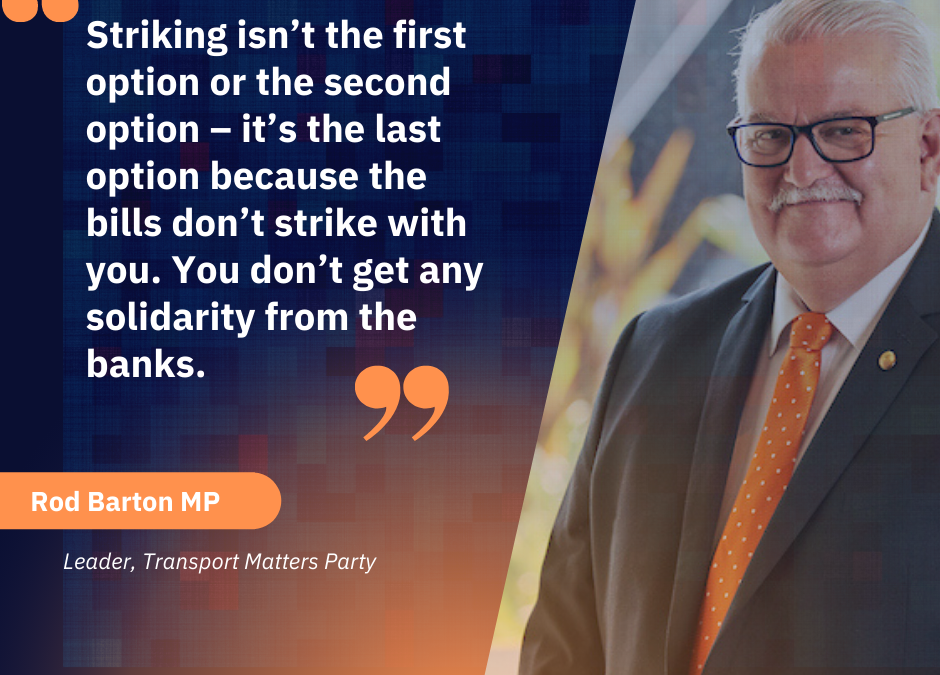 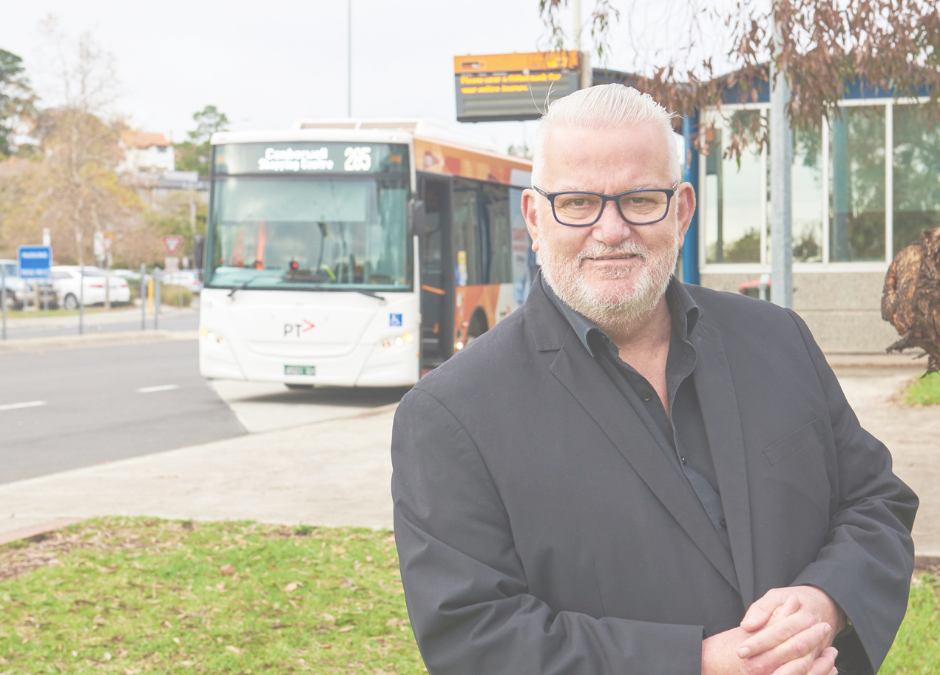 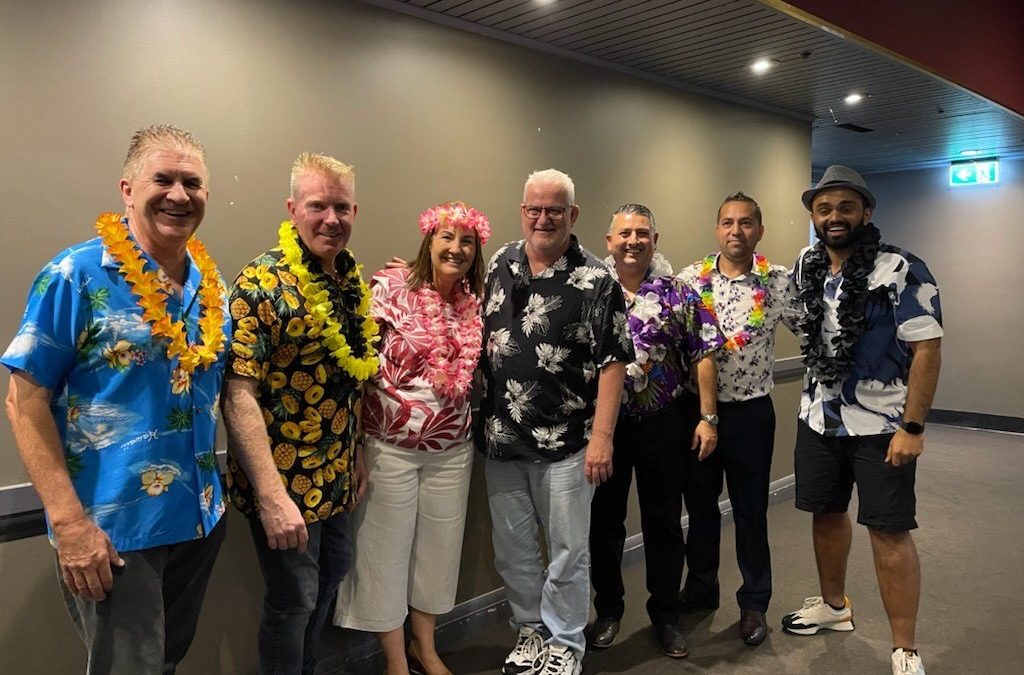 Mr BARTON (Eastern Metropolitan) (12:55): There have been reports in the Australian newspaper that the New South Wales government is developing a proposal for a billion-dollar compensation package for the state’s taxi licence owners. This— Mr Davis interjected. Mr...