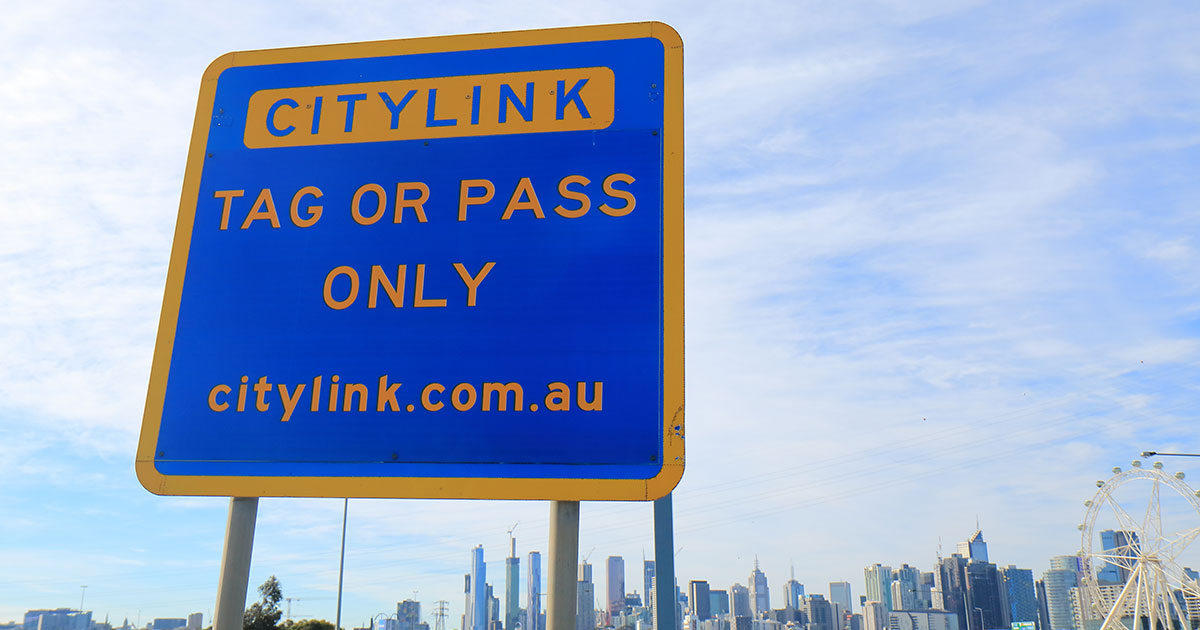 In June, we asked the Minister for Roads and Road Safety, why ute drivers who register for toll accounts in New South Wales pay passenger rates on toll roads throughout the country, including Victoria, while ute drivers using toll accounts in Victoria pay the same rates as a commercial vehicle.

The vehicle classification system used on Victorian toll roads was introduced in 1995, when the State Government entered into contractual arrangements with Transurban for CityLink. The same system was then used for EastLink in 2004, was adopted for the West Gate Tunnel Project in 2017 and is intended to be used for the North East Link Project.

Why are tolls  an issue in Victoria?