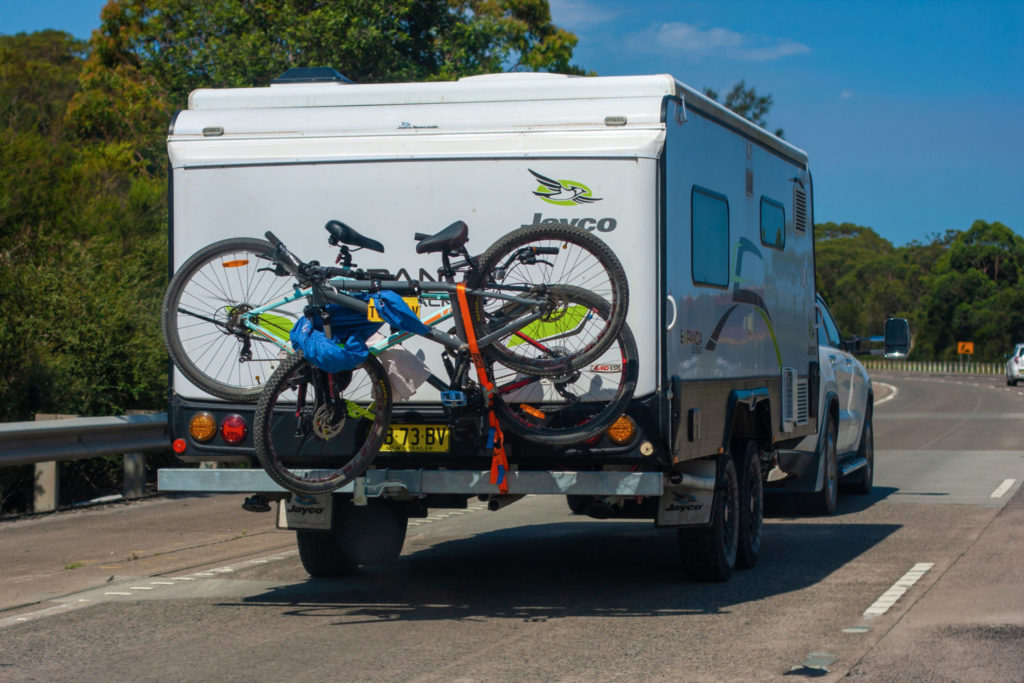 Mr BARTON (Eastern Metropolitan) (13:17): My constituency question this week is for the Minister for Roads. Last sitting week in this place I proposed a set of amendments that, among other changes, would allow for those who chose four-by-four utes and cab chassis for private use to use our toll roads at the same rates as passenger vehicles, almost halving the cost of trips down toll roads.

I asked the Minister for Roads why those with a NSW toll account could drive their utes on Victorian toll roads and pay passenger vehicle rates, yet it was i…

It gained little traction in this place but has been a very popular topic among constituents, with many private-use drivers contacting my office. But one constituent raised a very interesting question, perhaps a loophole in the system. 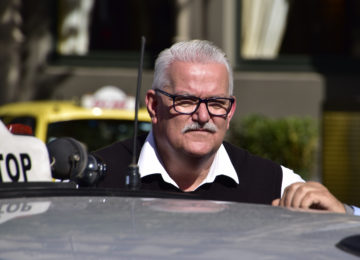 Save Channel 31 - save community television