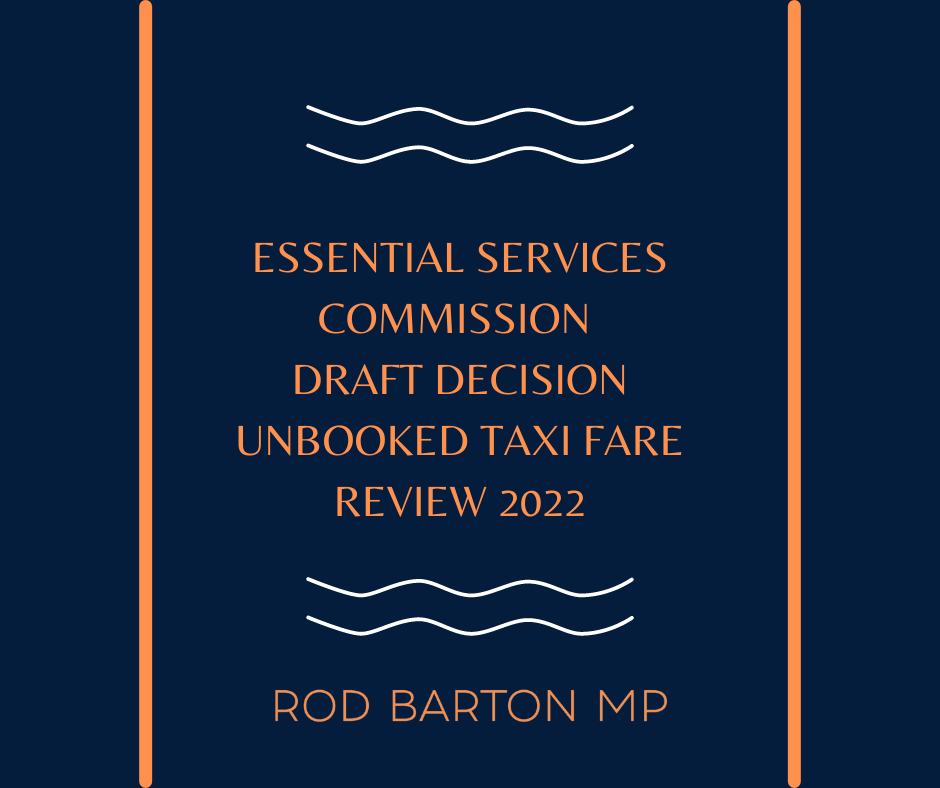 Some data presented in the draft report by the ESC indicated a lack of understanding of the industry. I wrote to the ESC to make a number of recommendations regarding the setting of fares moving forward.

This is my letter:

It is with great relief that I read the recently released Unbooked Taxi Fare Review 2022 Draft Decision published by the Essential Services Commission on 1 July. The proposed increase of 10.4 % for maximum fares for unbooked taxi trips is both very much welcome and needed yet long overdue.

Since the last Victorian taxi fare rise in 2014, the pie may have grown but the slices have also become markedly smaller. The proposed fare increase will adjust the earnings of some of our most vulnerable workers and bring them closer to achieving financial rewards mandated by minimum wage requirements in other competing forms of employment.

There are today 92,926 Commercial Passenger Vehicles (CPVs) registered in the state of Victoria and a total of 117,112 accredited drivers. These numbers represent an expansion of at least ten-fold since the last fare increase in what is now a fiercely competitive industry which continues to operate on an unlevel playing field despite recent reforms. On one side we have highly regulated price structures and trading constraints versus a commercial operation entirely devoid of any controls.

The conditions to which I refer do not describe the unbooked versus booked CPV market but instead highlight the problems of segregating the industry in this way when the taxi sector spans and services both spaces. The setting of maximum unbooked taxi fares shackles the taxi industry to regulated fare rates across both sides of the business. This is not a free market. The industry is deregulated only for some.

The ESC and the government fail to understand that the booked and unbooked sectors of the market are closely intertwined and, with today’s technology, are often blurred. Booked taxi fares are necessarily estimated based on maximum unbooked fare rates. This is not mandatory or a legislative requirement but is a self-imposed restriction by taxi businesses based on market conditions aiming to avoid confusion for passengers who would not tolerate a vastly different fare rate for booked and unbooked services for the same taxi trip.

The consequence of taxis being unable to flexibly apply charges during periods of high demand sees drivers swing like pendulums from one sector of the industry to the other. They are chasing an extra dollar through rideshare surge pricing and the ability to game the system by cancelling trips and logging off and on until the estimated trip meets their financial expectations. Alternatively, there are many reports of taxi drivers now refusing fares unless passengers agree to a set off meter price, often well above regulated fare maximums. The current system is encouraging rogue operators and the prevalence of this is not detected in any of the data.

The other side to this coin are the passengers who may desperately try to avoid price gouging yet find that taxis are poorly supplied during peak periods both in the booked and unbooked space because drivers have jumped the fence to rideshare or are themselves price gouging. Passengers are then forced to pay inflated prices because of wild fluctuations in supply and no material legitimate pricing competition in the booked space. It is a catch 22 situation. It is simply illogical to think that you can have two different business models offering the exact same service with at times vastly different price points and not expect a situation to develop that has everyone chasing their tails. The objective of the ESC in setting the maximum fare rate for unbooked taxis is to ensure that vulnerable consumers are provided an element of price certainty. However, this can only be achievable if there are available taxis offering a metered service within a reasonable time frame to meet their transportation needs. And around the circle we go again.

The proposed rise in the rate of unbooked taxi fares will somewhat mitigate this issue and will serve to attract, incentivise and retain taxi drivers and help to stabilise the industry. This is critical to ensure the delivery of essential taxi services and wheelchair accessible transport particularly in this period of extreme labour shortage and low unemployment. The industry is up against a job market where other opportunities are offering greater certainty, better wages as well as benefits including holiday pay, sick pay and superannuation. All this with none of the risks, responsibilities and overheads associated with operating a commercial passenger vehicle service. The disparity between the self-employed transport worker and other forms of employment is even more pronounced today with the excruciating cost of fuel.

Recent amendments to the Commercial Passenger Vehicle Industry Act 2017 which I fought hard for allows the ESC to determine the maximum fare based on Fair Work Commission’s annual wage review and the commercial viability of operating a taxi service. I credit these changes for the positive outcome of this fare review. While it is my belief that it is high time that the government and the Essential Services Commission stop meddling in the system this result is a step in the right direction as the industry and mechanisms governing it evolve to fit better together to suit current operating conditions.

Moving forward, we must however recognise and accept that the interconnectivity of the multiple levers within the industry make it impossible to pull one without creating unintended consequences elsewhere. I might add that the interpretation of some of the data presented by the ESC in the draft decision report indicate a lack of understanding of the industry as a whole. It is unwise to draw inferences about specific data without a lived appreciation for how the industry actually functions in totality. It is a very fluid system that is acutely dependent on the movement of drivers who fly as a flock along with the superimposed behaviour and immediacy of consumers who often just want to get to where they need to be.

For this reason, I also comment on the mid-cycle fare adjustment mechanism that has been proposed by the ESC to take into account changes in fuel and labour costs between fare reviews. I have no doubt that this is well intentioned, however, a potential adjustment at the mid-point of the two-year fare review cycle may not be responsive or timely enough to counteract sharp changes to the costs of operating a taxi. The flexibility of the industry and an absence of substantial personal investments toward operating the business may see many drivers jump ship well before price adjustments are implemented. This is particularly so if those businesses operating outside the regulated fare structure are able to respond more quickly to rising costs.

Compounding this is the suggestion by the ESC that the fare adjustment could equally see an increase or a decrease in maximum fares. This would also have negative consequences for driver retention in the taxi sector. A mid-cycle adjustment would be well-tolerated if it were in favour of the driver but if not, it would only serve to disrupt the equilibrium. In no other sector of transportation have prices ever retreated.

I would not discourage the implementation of the proposed mid-cycle fare adjustment if it is designed to consider upward movements so that the workers in this industry are not at risk of falling behind. However, this remains a band-aid approach to what should become an open and free market for all regardless of how bookings are made and which sector of the industry is providing the service, whether it be taxi, hire car or rideshare. This is the only way to achieve true price competition, live cost recovery and will serve to moderate what is an unequal and imbalanced industry structure. Open competitive pricing across the board will keep the corporations in check and will free the taxi industry to operate wholly as a capital business rather than a quasi-charitable organisation unable to legitimately compete on the open market without a regulated handicap. Alternatively, as a stepping stone, taxi fare pricing could be fixed annually to CPI without the need for any review.

Overall, the Unbooked taxi fare review 2022 draft decision is a positive step forward and forms a solid platform for further discussion and refinement. I have recommended a number of sensible modifications that would improve this outcome and would be happy to work with the ESC and the government to identify how these can be implemented.

I look forward to your response and invitation to work collaboratively on these matters. 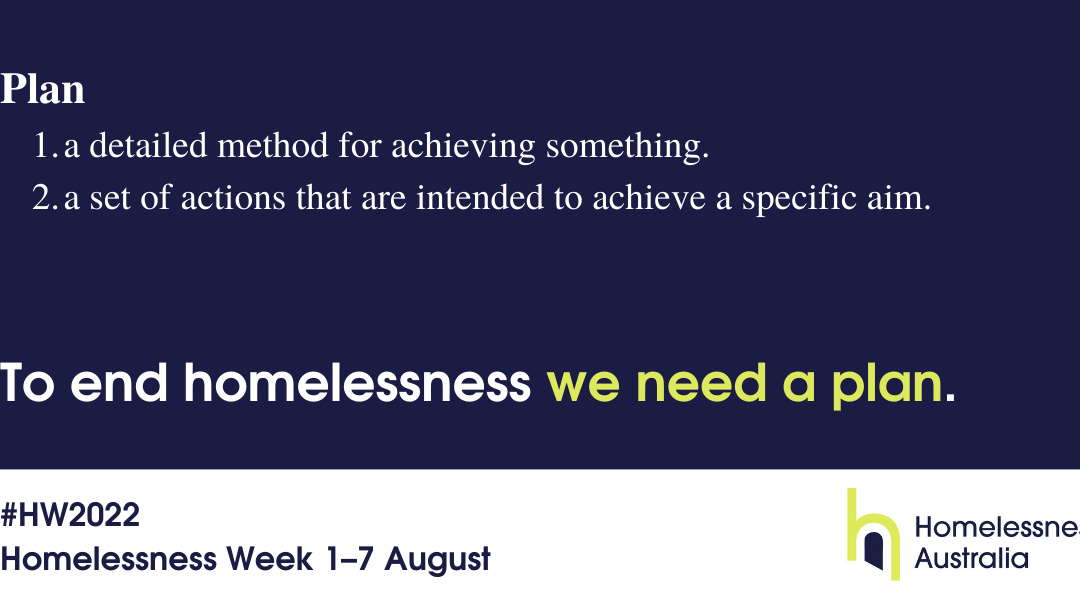 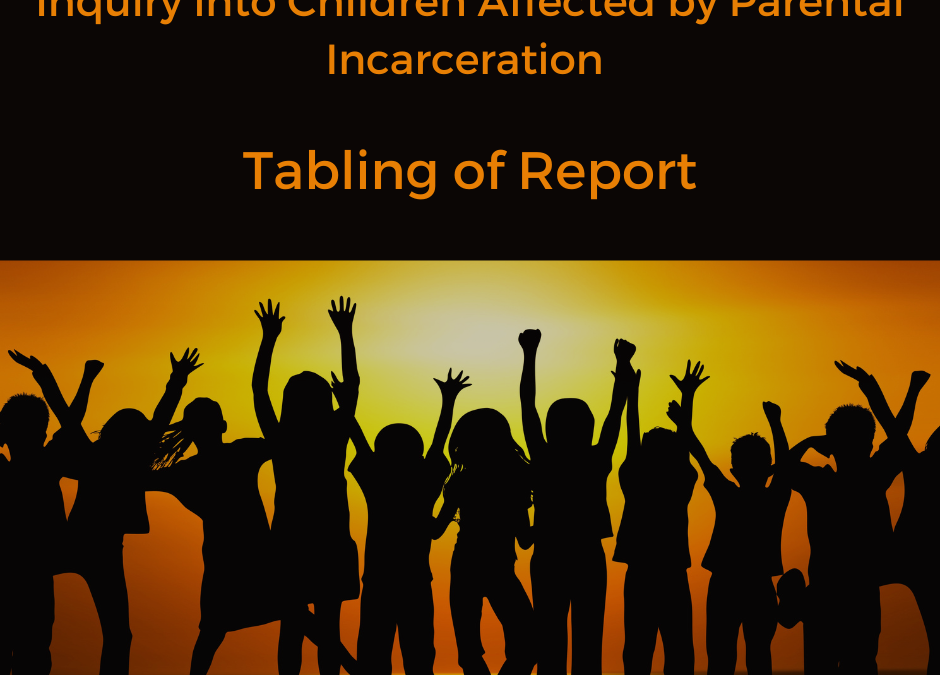