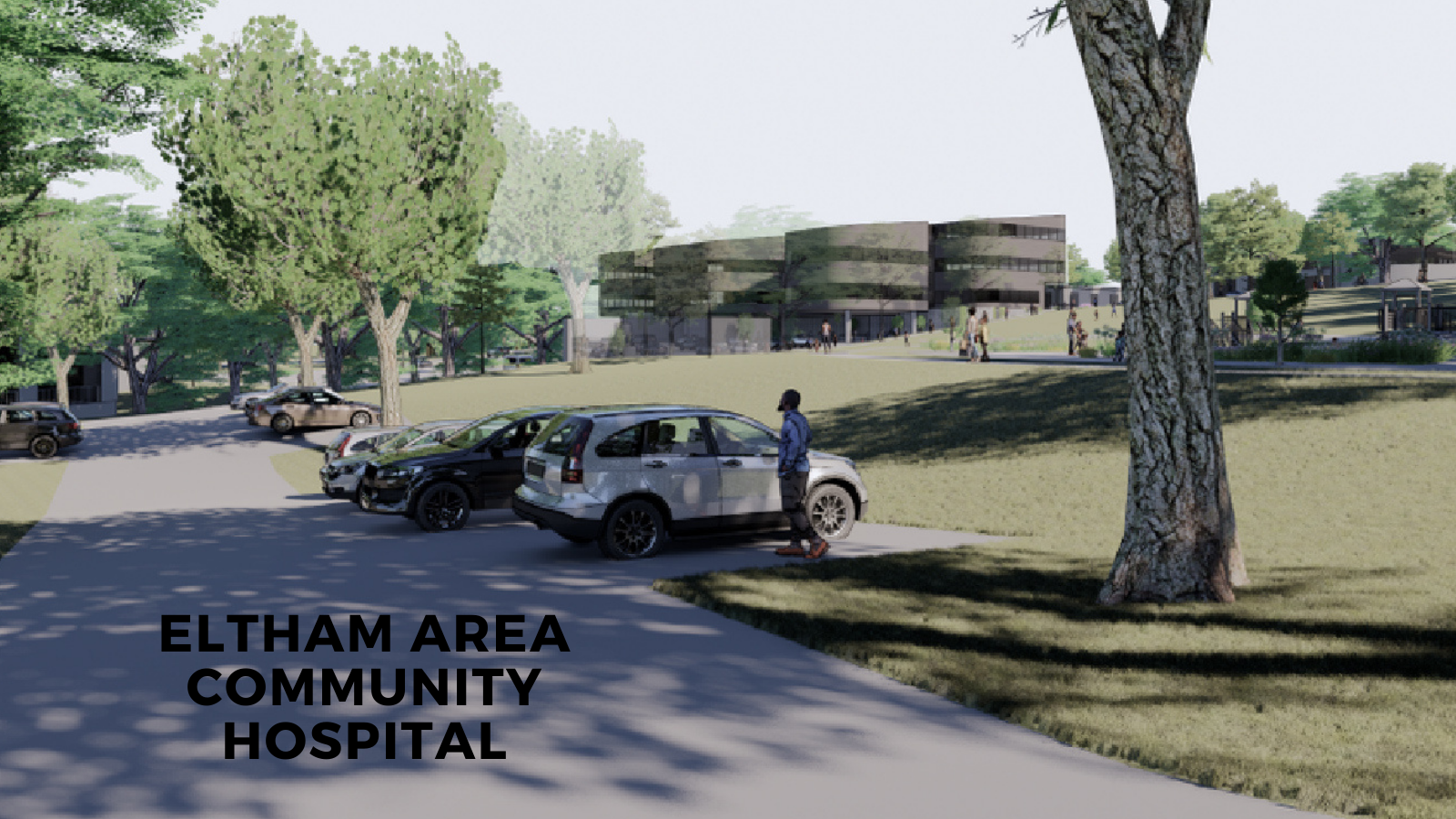 Mr BARTON (Eastern Metropolitan) (11:52): (1350) My constituency question today is for the Minister for Planning, Minister Wynne, in the other place. I have been contacted by a constituent who is concerned about the construction of the Eltham community hospital in Apollo Parkways in Greensborough. These concerns lie around the decision-making in regard to the location of the hospital. There is little publicly available evidence that alternative sites were considered. There are no health-related services nearby, nor is the site easily accessible via public transport. I have been told there has been a consistent lack of transparency throughout the planning process that has meant meetings have not included residents or sought their views. The information I seek is: will the minister release the reasoning behind the location chosen for the new Eltham community hospital, and were alternative sites considered?