Duplication of the Hurstbridge Rail Line 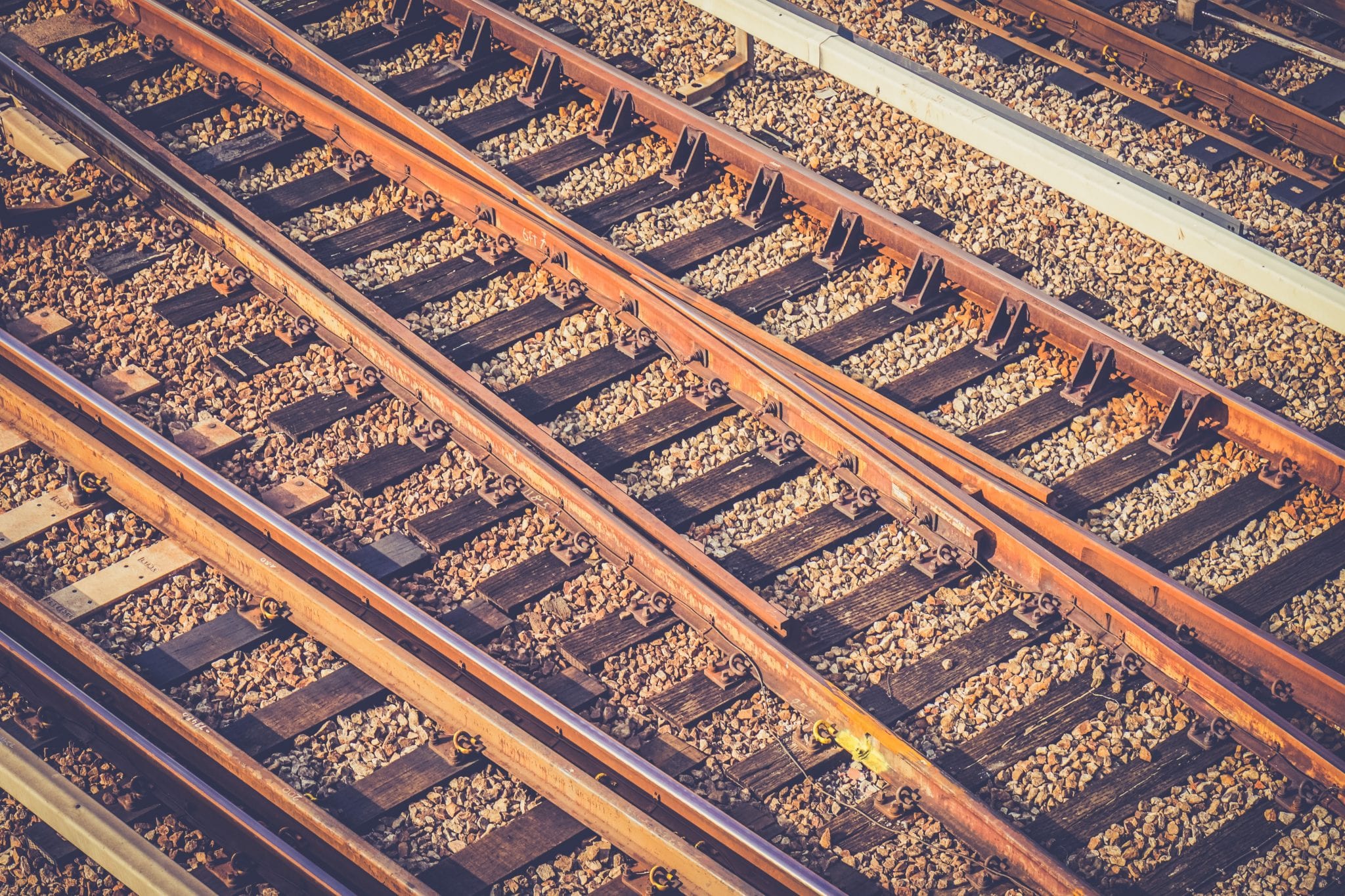 Mr  BARTON  (Eastern Metropolitan) (12:47:30): My constituency question today is addressed to the Minister for Transport Infrastructure, Jacinta Allan in the other place.

Frustration is growing in my community among patrons of the Hurstbridge rail line services. Despite upgrades down the line at Rosanna and Heidelberg, those further up the line still face long waits between services travelling on the single lines from Hurstbridge to Greensborough.

Single-line sections and the irregular service are having a flow-on effect to interconnected services on the new Mernda line, which services exploding populations in Whittlesea. It is a fast-growing problem.

I note second-stage upgrades on the Hurstbridge line are scheduled to begin in 2020.

I ask the minister to expedite second-stage upgrade work on the Hurstbridge line and extend the line duplication to include sections between Montmorency and Diamond Creek.