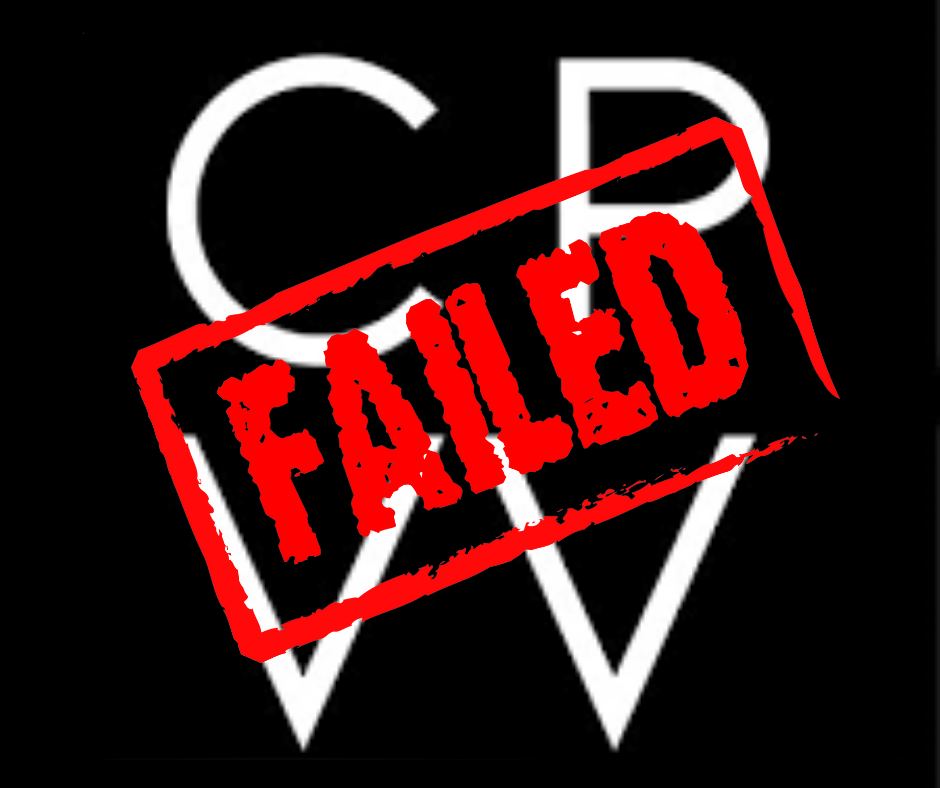 Yesterday it was revealed that 2950 rideshare drivers and driving instructors with a criminal record were illegally accredited by Commercial Passenger Vehicles Victoria. (CPVV).

Under the Commercial Passenger Vehicle Industry Act 2017, the regulator must refuse to issue driver accreditation if the applicant is a registered sex offender, under a criminal supervision order or is found guilty of a category 1 or 2 offence including: murder, rape, culpable driving causing death, drug trafficking, kidnapping, assault, child offences, manslaughter and causing serious injury. In addition, the regulator may refuse to issue driver accreditation where the applicant is found guilty of a lesser offence or awaiting court proceedings.

As of November 2018, thousands of rideshare drivers’ police checks were simply left unchecked as a result of this licensing system failure.

Barton raised earlier this year that “ride share vehicles do not have fixed tamper-proof cameras, fixed in-vehicle GPS tracking, no permanent signage to identify the vehicle, no braille to assist the vision impaired.”

Barton also raised with the Privacy and Data Commissioner some red flags back in February indicating in his view, that there needs to be an investigation to determine how the CPVV plans to use booking service providers’ data and how they will protect personal information of passengers from being exposed.

Considering the major safety risks to vulnerable Victorians, we are calling for the regulator to immediately pause any further involvement of ride share in the MPTP and desist collecting data until it can be proven that the information requested is for the sole purpose of safety and guarantee it will not impede people’s privacy.

Safety is not negotiable.

“We simply do not have any confidence in the regulator.”

“Considering this new information and the fact that rideshare vehicles do not meet the same safety standards of taxis such as having fixed tamper-proof cameras or fixed in-vehicle GPS tracking devices to ensure passenger safety, the CPVV have confirmed our concerns about the CPVV’s ability to protect Victorian passengers in rideshare vehicles.”

“In the past weeks I have met with senior government members, raised the issue of the regulator (CPVV) and left in them in no doubt my views on the failures and what is required to fix it”