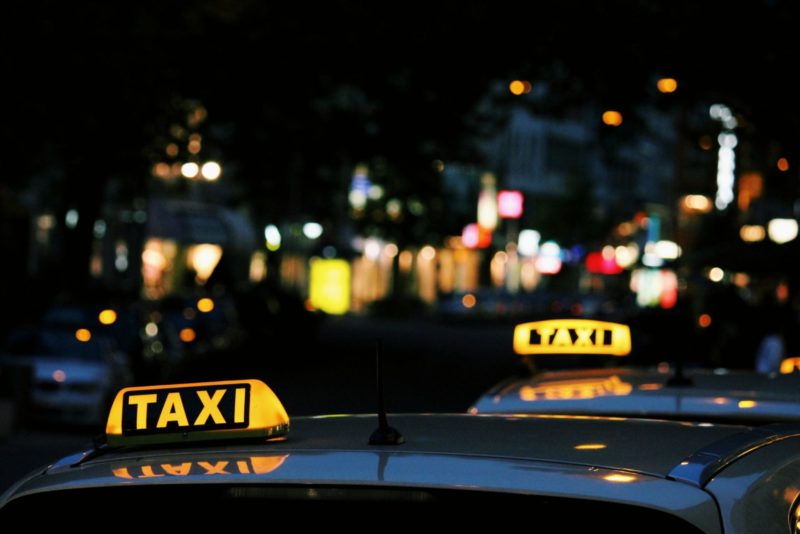 At its weekly industry briefing Commercial Passenger Vehicles Victoria (CPVV) announced it would put fees on hold to ease pressure on the industry during the Covid-19 crisis.

“Last week we asked the Minister for Public Transport to waive these fees and review the $1 Levy on all trips as a means of supporting these essential services and its great to see quick action on these points,” said Mr Barton.

Mr Barton said the regulator had failed to invoice for driver or vehicle permits during the three years since the new systems introduction in 2017 and it was not hardship to postpone it for a further six months.

“The $1 trip levy has been a contentious tax on the industry and I have asked the Minister to divert that payment to drivers to supplement their reduced income during the lockdown,” he said.

CPVV told industry stakeholders that it had asked the State Revenue Office to consider options for the $1 levy after feedback that drivers would struggle to pay the levy when it came due.

“I say let them keep it. We know the levy has been massively under reported to date. The regulator says trip numbers have tripled since industry reforms, yet the figures released by the SRO in last years budget on levy collections showed a very small increase on pre-reform trip numbers,” said Mr Barton.

We have asked the Minister for Public Transport for a support package for the taxi industry to keep these essential services on the road. Read our recommendations here.