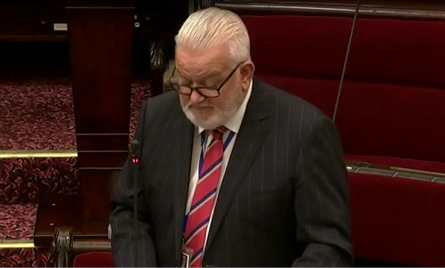 Mr BARTON (Eastern Metropolitan) (14:19:119:): I get to follow Ms Garrett again. How very amusing. Today I rise to speak on the Constitution Amendment (Fracking Ban) Bill 2020.

As many members of this house and many of my constituents know, I am supportive of the environment and renewable energy initiatives. They are probably some of the most important things we do. The taking up of electric vehicles and the switching to wind, solar and hydro energy are things to be encouraged, investigated and applauded. Investing in alternative energy is the way of the future, and we need to jump on board.

Entrenching fracking and coal seam bans in the constitution will not stop onshore conventional gas mining.

However, it is going to protect farms and it will protect Victoria’s reputation for the cleanest and greenest food and fibre. Unlike an ordinary act, the passing of this bill will mean that any future bill attempting to repeal, alter or vary the bans on fracking and coal seam mining will require three-fifths of a special majority in both the Assembly and this house to pass.

Why are these bans so important that we are seeking to entrench them into the constitution? Well, this will make it extremely difficult for political parties to be mischievous for a political motive. It is not clear yet in Australia—and we have not seen it in Australia—what the impact is on the health of residents, but it does have the potential to cause damage to the local environment, such as our groundwater supply.

Research in the US shows us fracking causes gas and oil to leak underground, which pollutes local drinking water. These leaks are to such a degree that they have caused tap water to catch fire—and we have all seen that on TV. In more extreme cases, methane contamination has caused houses to explode after the gas has seeped into the water supply.

While we have not experienced such extreme outcomes here in Victoria, gas moving underground as a result of hydraulic fracturing or drilling is a ticking time bomb. It is a risk not worth taking when we have safe alternative renewable options. Methane, propane, butane, ethane—all of which are major health hazards—have all been detected in water wells near active drill sites.

Protecting the rights of Victorians to clean water, protecting the environment and our health are all good reasons why we should pass this bill.

I understand some question the legality of entrenching these bans into the constitution. I also know that some believe that policy decisions should not be reflected in the constitution. I have a different view. I support this bill and I urge the government to keep going the way they are going, with greater steps towards implementing solar, hydro and wind energy—and I think it would be excellent if the government considered electric vehicles for the entire government fleet. That would be a good step. I commend the bill to the house. 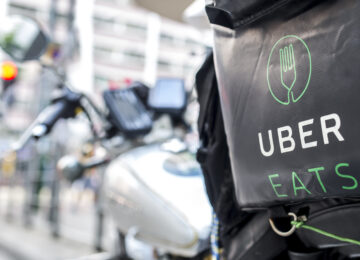 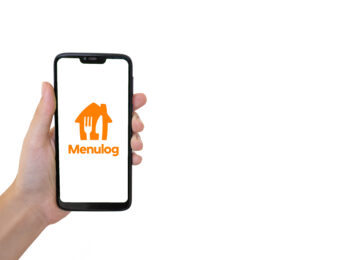