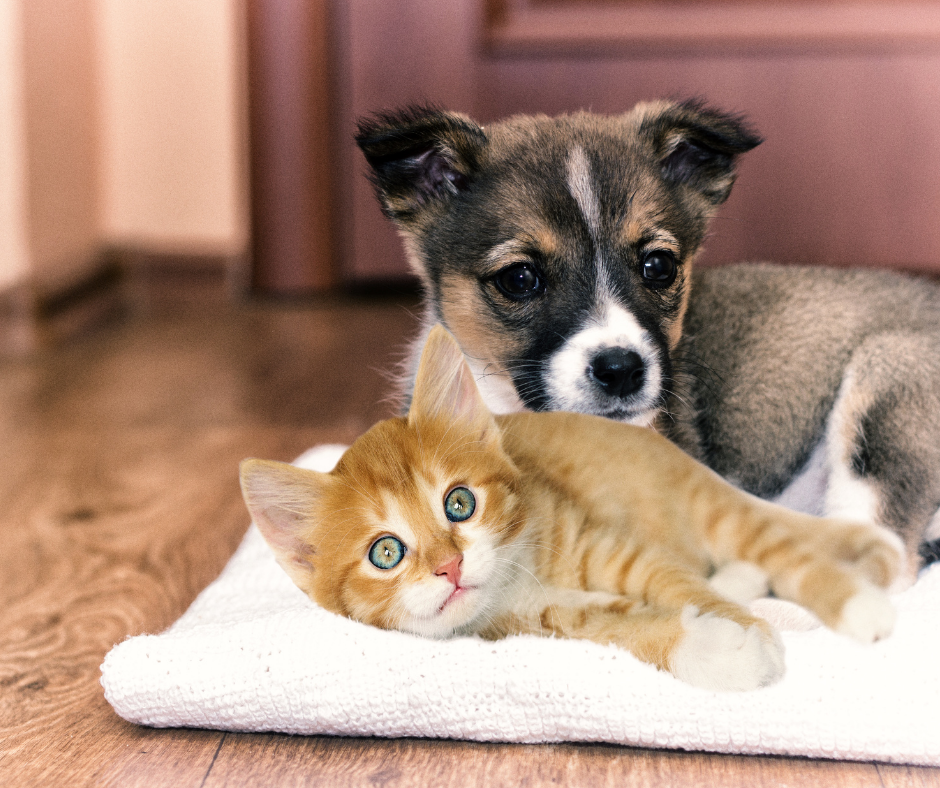 Today in Parliament time did not permit Rod to speak in support of Andy Meddick MP s (AJP) motion about companion animals.

Here is why Rod supported his motion..

It is predicted that at least half of all companion animals that end up in pounds or shelters are killed every year.

I find it staggering that veterinary clinics are not permitted to reunite missing companion animals with their families and required to turn them over to the local council’s pound or shelter.

I think it is important that we make it very clear that this motion is not talking about pests or feral animals.

We are talking about companion animals such as community cats. These cats are distinctly different from feral or wild cats. Community cats can be friendly, and often taken care of by one or two households.

I understand the need for population control. A single unsexed cat can have four or have five litters a year.

However, simply killing companion cats or dogs that arrive at shelters or pounds is not the solution when research shows that killing companion animals maybe more expensive than any other form of population control and management.

The main issue is non-desexed animals. We know that 90% of owned cats are desexed but the small number that are not can triple within months.

A part of this issue arises from the cost of desexing. For low-income families, it is simply unaffordable. Subsidised and free desexing initiatives for companion animals is one solution.

We know that some of our homeless community their best friend is a companion animal and they do not have the financial resources for desexing.

For some people a companion animal at some stage in their life is the only reason they get out of bed, and for this reason, we should reflect on this policy.

However, this does not resolve those cats who are trapped who are not desexed. A trap, neuter and return program would ensure that all wandering cats are desexed.

I support this motion and I urge the government to give companion animals a chance.