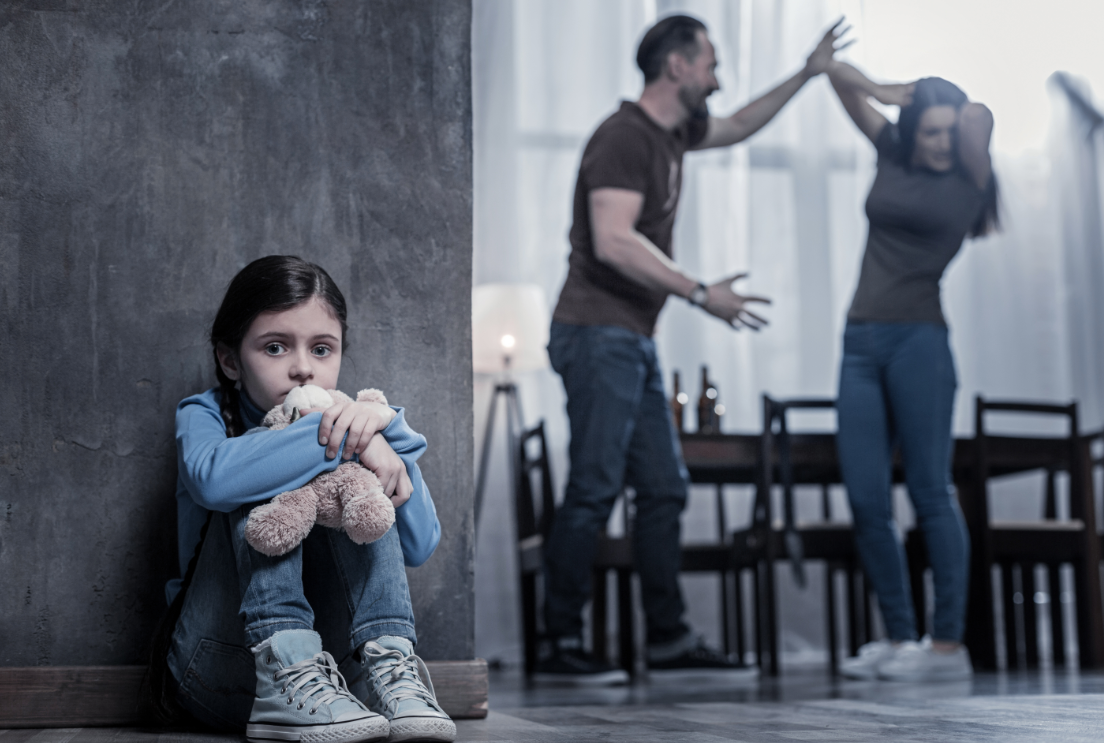 I recognise that this concept is difficult to find and identify as it is based on patterns and context, although I think it is addressed appropriately in this motion. Coercive control is absolutely a foundational element of family violence, and it should be recognised as such. The Victorian Royal Commission into Family Violence found that family violence differs from other forms of violence as it is generally underpinned by a pattern of coercion, control and domination by one person over another. This makes clear the role of coercive control in family violence. This motion seeks to understand the relationship between coercive control and family violence. If we ignore the role of controlling behaviour and focus only on physical violence, we do not do justice to the victim of abuse. This can have lethal consequences.

The Royal Commission into Family Violence cited the findings of a UK study that found that the extent of the father’s control over the family rather than the frequency of family violence was an indicator that the father was at risk of killing his own children. This tells us that there is much reason to look at new legislative and procedural frameworks that could analyse how coercive control feeds into family violence as well as how coercive control can illustrate to some the extent of the presence of family violence.

I thank Ms Maxwell for bringing this important discussion to the Victorian Parliament for us today. These discussions are the first steps to be made in addressing this issue and certainly assisting in education on this issue. I would like to see every professional who comes into contact with victims of family violence, such as health professionals, social workers, lawyers, judges, police and victim-survivor services, to understand the nature of coercive control. They should understand that it controls victims and traps them in a relationship that can be very difficult to get out of. Of course training alone will not shift outcomes. There needs to be organisational change, accountability and transparency. We must do whatever we can to reduce violence against women in this country. That is why I will be supporting this motion today, and I commend this motion to the house.