CityLink users will pay $22 billion for a $6.8 billion road 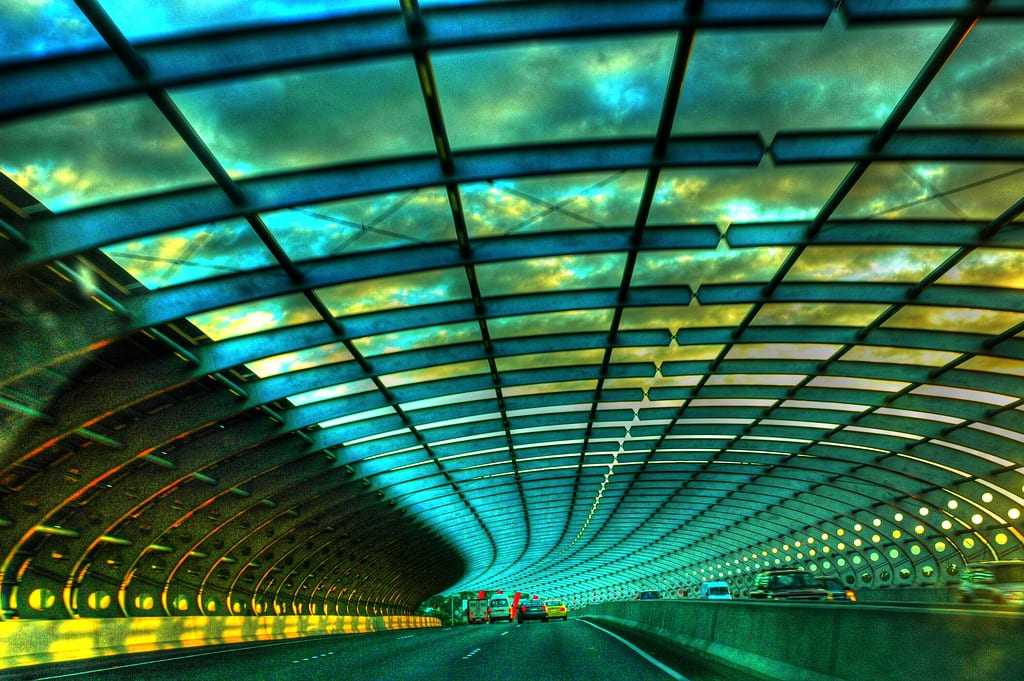 Eastern Metro MP and Transport Matters Leader Rod Barton says the burden of the West Gate Tunnel bill has been passed onto road users on the Tullamarine and Monash freeways  following the extension of CityLink tolls out until 2045 this week.

Mr Barton said Victorians would end up paying far more than the cost of building the West Gate Tunnel in tolls with the deal estimated at being worth an additional $22 billion in tolls during the 10 year extension.

“We only needed $6.8 billion for the tunnel work, but our road users will fork out more than $22 billion. It’s small businesses – the freight companies, tradies, taxi drivers and commercial passenger vehicle operators who will bear the brunt of the tolls,” said Mr Barton.

“Not just the cost of the tolls, but also the cost of moving goods will be passed on to the Victorian public.”