Children of Parents in Custody 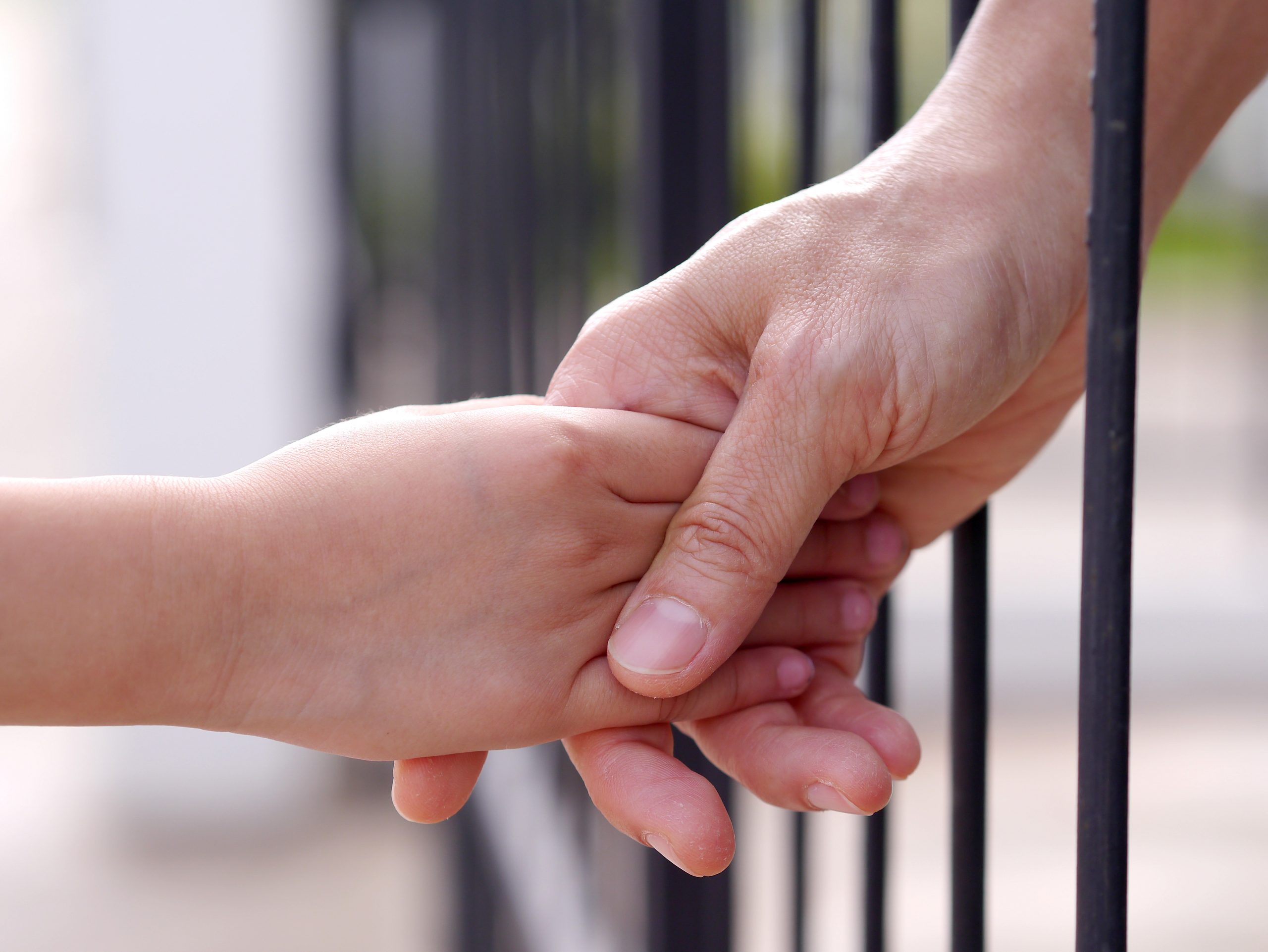 Mr BARTON (Eastern Metropolitan) (12:00): My question is for Minister Tierney, representing the Minister for Corrections and Minister for Youth Justice. It is estimated that 77 000 young people in Australia currently have parents who are in prison. These children are invisible victims of crime. They should not be punished for the crimes of their parents. Children who have parents in custody have a lower life expectancy, are less likely to complete their education and are less likely to obtain long-term employment. Despite this, there is no minister accountable in Victoria for children with relatives in custody. These children need family support. Someone should be responsible for them. So my question is: why is there no minister directly responsible for children with parents in custody?

Ms Tierney: Can I thank Mr Barton for his ongoing interest in this area. I think it is demonstrable in terms of his values generally, but I think that this probably is a question more appropriate for the Premier.

The PRESIDENT: Are you happy to direct your question to the Premier, Mr Barton?

Mr BARTON: Thank you, Minister. I am more than happy to go to the Premier.

Ms SYMES (Northern Victoria—Leader of the Government, Attorney-General, Minister for Emergency Services) (12:01): I echo the comments of Minister Tierney. Your question is specifically in relation to the creation of a ministerial portfolio, and that is why it would be more appropriate for the Premier to respond to that, and accordingly I will seek an answer and table a response in due course.

Children of parents in Custody

Mr BARTON (Eastern Metropolitan) (12:01): Thank you, Attorney. Despite the clear need for family support in this area, there is a massive data gap. There is no-one in Victoria keeping data on how many children have parents in custody, despite this being very easy data to collect. If we do not collect data, then no-one is held responsible. At the point of a parent going into custody they should be asked if they have dependent children. We have seen the consequences of this not happening. We know of parents arrested at a parole appointment while their children have been left in a car park. The cost of doing nothing is enormous. By not collecting this data on these children we are rendering them even more invisible. So my supplementary question is: will the government consider conducting a trial where data is collected on dependent children when a parent is taken into custody?

Ms SYMES (Northern Victoria—Leader of the Government, Attorney-General, Minister for Emergency Services) (12:02): In accordance with the standing orders I will need to refer that also to the Premier, given the substantive question was directed to the Premier. But as the coordinating minister for the department of justice I will ask my independent questions in relation to the data capture from a courts and corrections perspective, bearing in mind there would be some crossover with child protection, I would assume, and family services. But I like your line of questioning; I think that we should have a look at that.