Call for cuts to public transport off peak costs 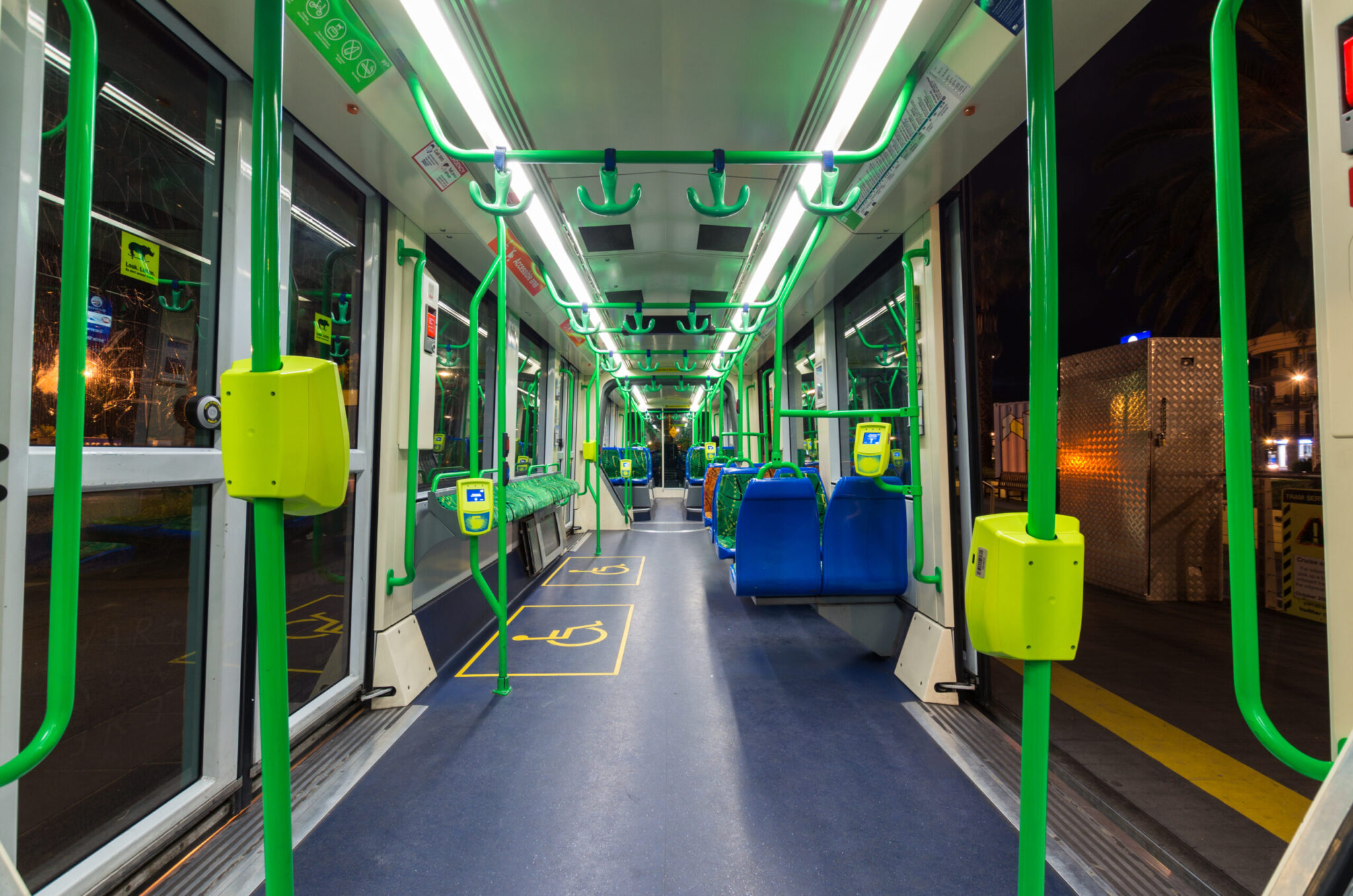 This morning Rod was on 3AW talking about Infrastructure Victoria’s call to slash public transports off peak costs.

Tickets from $1.25: Plan to slash tram, bus and off-peak fares

Melbourne’s commuters could save up to 70 per cent on public transport fees under a new plan proposed by a key state government advisory body. Infrastructure Victoria says off-peak tram and bus fares should be dropped to drive people away from crowded trains and spread demand. 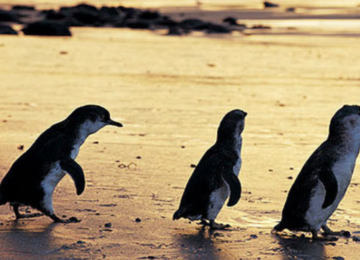 Motion for an Inquiry into planning and heritage protection matters.