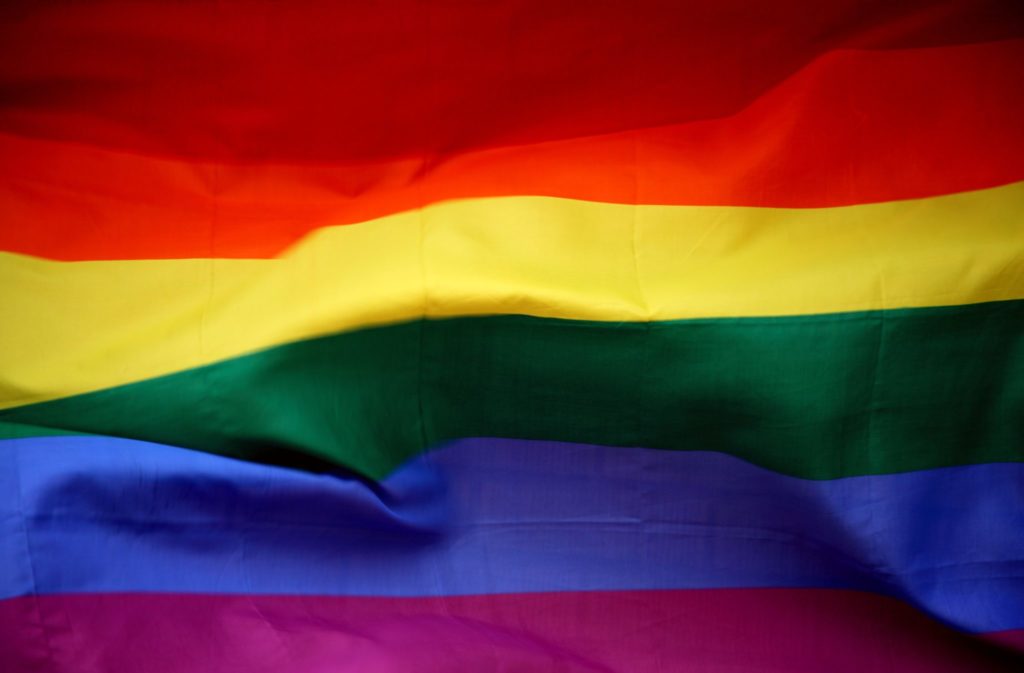 Mr BARTON (Eastern Metropolitan) (17:23): I too have received many hundreds and hundreds of emails over the past weeks. I think I received around 200 on the weekend. It has been staggering, but I made sure I read them and I made sure I consulted with the community on both sides of the debate. I came to this place originally because I thought a minority group was not treated fairly, and I think there is a minority group not being treated fairly now.

I read a letter in Parliament from the mother of a trans gender child asking that we support this bill and give recognition, dignity, privacy to our small bu…

I am writing to you about the birth certificate reform which is due to be discussed in the Legislative Council on the 27th and 29th August.

I attended the Thursday session/debate in the Legislative Assembly, and it was the first time I have ever stepped inside the doors of Parliament House.

It was very interesting to be there, and emotional to hear the final numbers read out.

We have a 15-year-old daughter who is transgender.

She transitioned about 18 months ago, and the several years prior to her transition were very challenging for us as parents, for her as a child and for our small family unit.

Central to this difficulty was the paralysing fear she had that becoming her real self would be met by rejection from others.

She knew she had supportive parents, but fear of rejection by extended family, family friends, school and community was very real to her.

I think overall we handled the situation quite well, and fast forward to the present, she has experienced much support, positivity and acceptance.

Importantly for her, she can walk down the street, and not be stared at.

No-one would visibly consider her to be transgender.

Birth certificate reform would also allow her the right to be able to walk into a VicRoads office, apply to university, apply for a passport at the local post office etc, without having to disclose this very personal part of her life story.

She is already able to alter the gender mark on her passport, her Medicare card and with Centrelink … but not on her birth certificate.

I understand state and commonwealth jurisdictions play a part in this inconsistency, but it is nonetheless a real inconsistency.

Our society is becoming more aware of the rights and existence of transgender and gender-diverse people, including children and young people.

Whilst great strides have been made in the past several years, there has been considerable backlash, and this, at times, has been very hateful, misinformed and ignorant, with much associated fearmongering.

Our trans and gender-diverse young people, and their parents, are constantly reminded of the negativity of these messages that some politicians, some religious leaders, some radical feminists and elements of the media are putting out there.

It is very difficult to know how to cope, as speaking publicly as the parent of a transgender child is risky.

Of all the groups of children and young people who may need to receive support from specialist clinics, such as the Royal Children’s Hospital, it is only the group of young people I can think of whose needs are so heavily debated, whose truth is so questioned and whose lives are so politicised.

I hope that if our leaders are able to support this reform in the upper house, that this will send a clear message to the ‘naysayers’ and also the trans and gender community that our trans community is supported, and birth certificate reform is nothing to be feared.

It will not open the floodgates for paedophiles, for violent perpetrators invading women’s toilets, for stalking, for unfair sporting practices, or impact our prison systems.

It will, however, give recognition, dignity, privacy to our small but ever-present trans and gender-diverse brothers and sisters, caregivers, parents—mothers and fathers—and our children.

I hope you are able to hold this story in your heart as the debate comes to the upper house on the 27th.

I know that it will be a very difficult time for me and others to be hearing this debate, but I am hopeful of a positive change.

I plan to be in attendance at both sessions.

Thank you and kind regards.

It is for these reasons and for the rights of that family and other families like them that I have to and that I will support this bill.