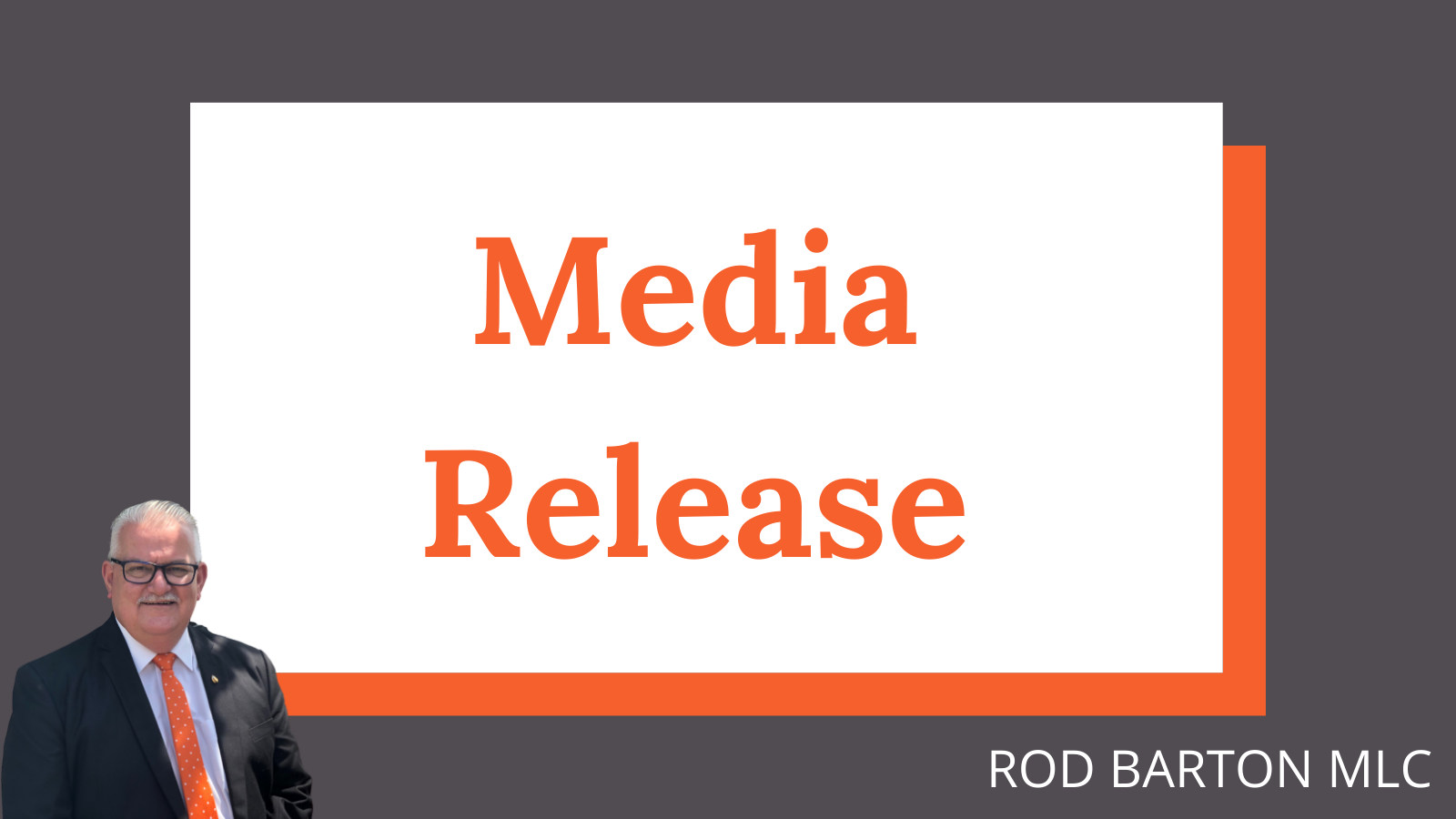 On the 2nd of March 2021, Barton requested documents from Commercial Passenger Vehicle Victoria (CPVV) under the Freedom of Information (FOI) act. These documents were pertaining to the Multi-Purpose Taxi Program (MPTP) trial conducted by the CPVV and Uber in Geelong last year.

The MPTP provides subsidized trips to vulnerable members of the community.

The CPVV had invited 500 local participants if they would like to take part in the trial, stating they had 100 positions available. Despite this, only 4 individuals participated.

Barton asks, “how can anyone have a trial with only 4 people and think this could be labelled successful?”

Barton believes the regulator is taking the mickey.

174 trips were taken between the 25th of March –31st of May for the trial. In this same period, Geelong Taxis made thousands of MPTP trips.

This trial was incredibly small when you consider the scale of the MPTP. The program has more than 220,000 members across Victoria and more than 5 million subsidised trips were taken by members in 2018-19.

It would be nice to view more of the rationale behind these decisions. However, of the total 464 pages Barton received in his FOI request, 268 were entirely redacted. That is almost 60% of pages entirely black!

This begs the question what has the CPVV got to hide? This was a trial!

Barton has asked the government in his adjournment last night to have the CPVV release all documents pertaining to his FOI request unredacted.

“The CPVV and Uber labelled this trial a success. What they forgot to mention was that this trial included a mere 4 participants.”

“I do consider the portrayal of this trial as successful as disingenuous. The CPVV is taking the mickey.”

“This trial was straight forward stuff. How could the CPVV entirely redact almost 60% of pages I received? This forces me to ask, what are they trying to hide?”