All motorists must pay for the roads they use,’ Barton’s fair stance on road user charge 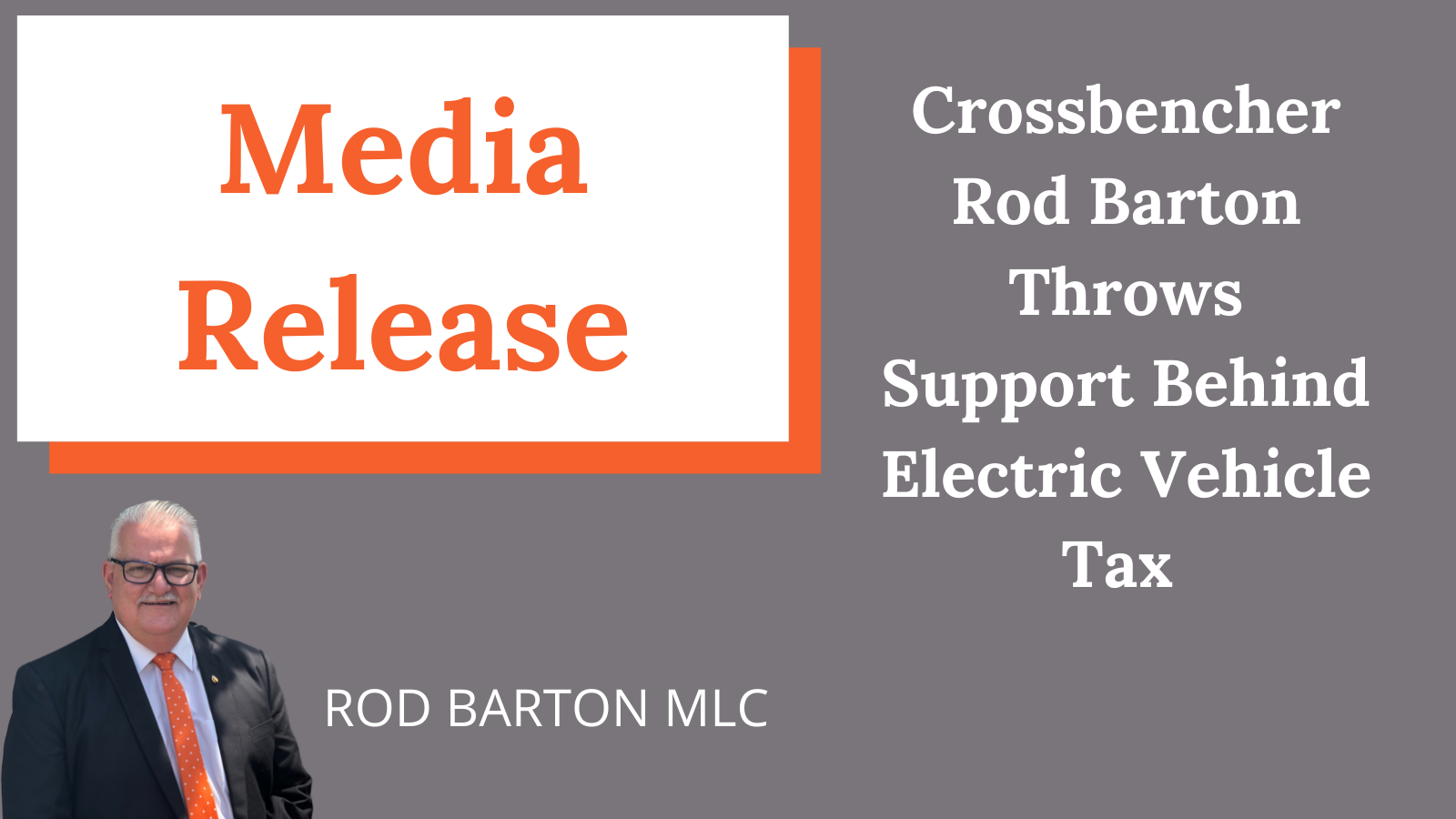 Mr Barton was one of the five crossbenchers to support the bill.

In speaking to the major manufacturers in this sector, Barton has learned there is a consensus that road user charging for EVs is inevitable, whether it be introduced now or in a years’ time.

However, in discussions with these stakeholders what stood out to Barton is that government investment in EV infrastructure, such as charging stations and subsidies to increase uptake are critical.

That is what is being done!

Barton believes that the provision of 20,000 subsidies of up to $3000 for new EVs will outweigh any disincentive this road user charge could have. These subsidies are part of a $100 million package by the Victorian government to invest in EV infrastructure and uptake.

An important feature of this bill is that it does not penalise those who continue to drive internal combustion engine vehicles. Lower-socioeconomic households and regional Victorians will likely not have access to an affordable EV that meets their needs for some time. Without this road user charge, those who cannot afford an EV will foot a growing infrastructure bill for those who can.

Barton believes this bill is about fairness and ensuring that all motorists will pay for the roads they use.

Barton supports the introduction of this road user charge now but believes that we must also have the right investments in place to incentivize EV uptake.

“Electric vehicle uptake is inevitable. We know that the transition to electric is critical in our goal to reduce emissions and mitigate climate change. However, electric vehicles will still use roads and we will still need to keep paying for them.”

“This road user charge is being introduced now because if we wait for much longer, it will become far harder to implement. We are at the perfect moment in the technology cycle. EVs represent only a small fraction of new car sales, but we know the future of transport is electric. We have a small window of time where it is electorally possible to introduce this road user charge.”

“The government’s incentives package was introduced to outweigh any disincentive effect the EV road user charge could have in the short term. This bill is looking to solve future problems and provide a sustainable revenue to maintain our infrastructure needs.”