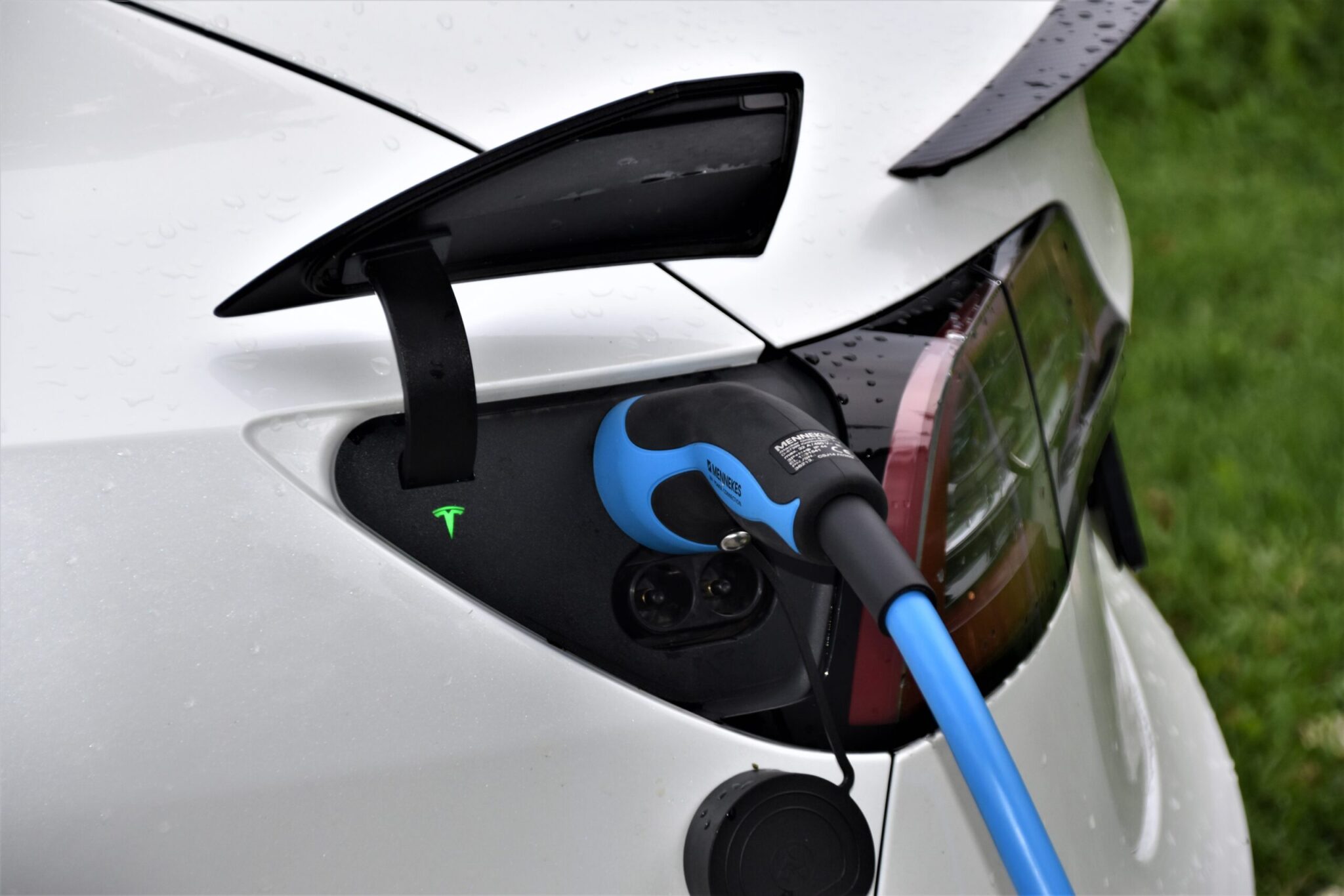 Mr BARTON (Eastern Metropolitan) (18:09): My adjournment today is for the Treasurer, Tim Pallas. I believe we need the government to set a greater precedent when it comes to reducing emissions. This begins with adopting policies that encourage the uptake of electric vehicles.

It was great to see President Biden commit to a transition of the entire US federal fleet to electric vehicles. Likewise, I commend Jacinda Ardern for her adoption of electric vehicles for the New Zealand government. Despite the United Kingdom, France and Germany committing to similar policies, Victoria appears to be resistant to transition to clean energy. We need to see action sooner rather than later. Climate change is an issue that must be addressed in all aspects of policy, and we know that electric vehicles are responsible for significantly lower emissions over their lifetime than conventional vehicles.

Not only will electric vehicles reap significant benefits with respect to emissions, but cleaner cars on our roads will have a remarkable impact on the quality of the air we breathe. Vehicle air pollution has been estimated to cause over 1700 deaths per year in Australia.

Will the government set a positive example by committing to replacing the Victorian Government fleet with electric vehicles starting in 2022?

Increasing the uptake of electric vehicles is the first step to avoiding such death. With this in mind it seems clear the government has a responsibility to Victorians to encourage the uptake of electric vehicles and allow us to fully realise the benefits of clean transport. Why shouldn’t Victoria get to enjoy reduced emissions and enhanced air quality?

I thank the Member for Eastern Metropolitan Region for his interest in climate change and the transition to electric vehicles.
The transport sector currently accounts for more than one-fifth of the State’s greenhouse gas emissions. The Andrews Government acknowledges decarbonising the transport sector is critical
to meeting the net zero emissions target by 2050 and will require government intervention to promote Victoria’s transition to a low-carbon future.
The Government also wants to ensure that all motorists contribute their fair share to the cost of funding Victorian roads and road-related infrastructure. Under the distance-based road-user
charge for zero and low emissions vehicles (ZLEVs) registered in Victoria, ZLEV owners will continue to pay less in road-related taxes and charges than other drivers – around 40 to 50 per
cent less than an average driver pays in fuel excise – recognising the environmental and health benefits of these vehicles. ZLEVs subject to distance-based charges will also continue to receive
the $100 registration concession on their annual Victorian registration.

To further encourage take-up of ZLEVs and support Victoria’s transition to a low emissions future, the Government is investing in accelerating adoption and addressing perceived barriers to the
take-up of ZLEVs. In the recent 2020-21 Budget we announced over $45 million of support for ZLEVs – over 50% more than the anticipated revenue from the charge. This includes rolling out a
fast-charging network for motorists across major highways and key tourist destinations in Victoria through targeted infrastructure grants and introducing electric vehicle-ready provisions
in new buildings from 2022 to prepare for mainstream uptake of electric vehicles.

The budget also provided funding to develop a business case for procuring ZLEVs for the Victorian Government fleet. The business case will establish a strategy to accelerate the take-up of ZLEVs
in the Government’s fleet.
About one-quarter of the Victorian Government’s fleet comprises electric, plug-in hybrid-electric and conventional hybrid vehicles. The Standard Motor Vehicle Policy’s approved vehicle list
preferences low-emission vehicles and includes all electric, plug-in hybrid-electric and conventional hybrid vehicles offered by suppliers participating in the Motor Vehicle State
Purchase Contract (SPC) that meet the Government’s safety requirements.

As the Motor Vehicle SPC is an open panel arrangement, new electric vehicle suppliers can apply to join the panel at any time.