I cannot support the Six-month extension 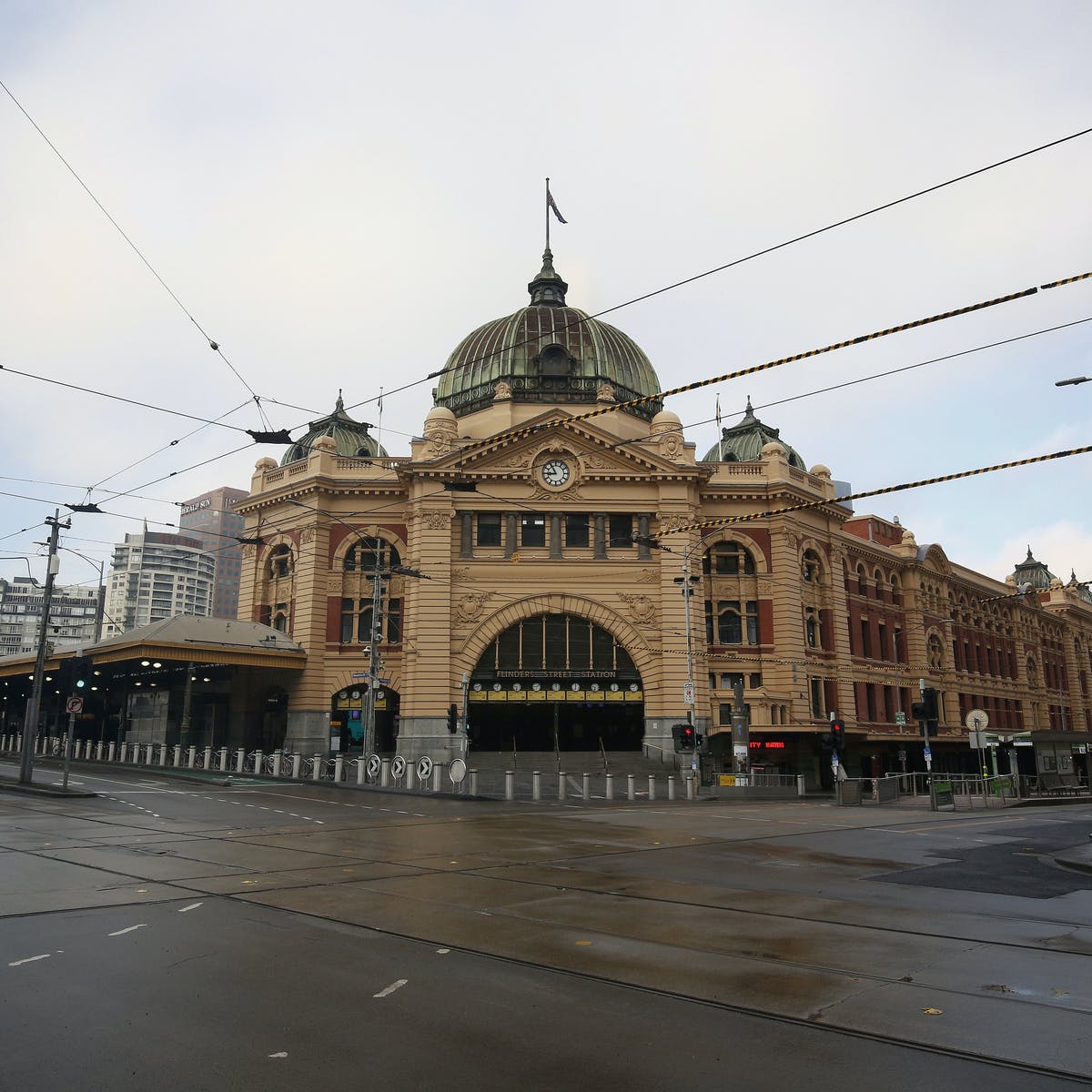 The Andrews Government have today presented a Bill that will extend the State of Emergency, by six months.

Mr Rod Barton MP the member for Eastern Metropolitan and the Leader of the Transport Matters Party says that the Government did not consider the many alternative options submitted by the non-government members, which ranged from month by month or a three month plan.

This six months extension did not address the concerns of many members therefore their constituent’s, which was a need for transparency and oversight.  This deal the government brokered fails to give confidence to the community in any plan moving forward.

We know the extension of the state of emergency does not automatically extend Stage 4 and does not prevent business from reopening. Rather it provides enforcement powers for compulsory face coverings, requires workplaces to have a COVIDSafe Plan and mandatory isolation for people who have tested positive. All of which is important in helping to slow the spread of the virus.

Despite this, the proposed extension would put unbearable stress and uncertainty on the Victorian people as “the prospect of eternity – Groundhog Day – rinse and repeat with the added concern of utter financial ruin” could very well become a reality.

What is clear is that this government lacks effective communication with Victorians.

The most effective and justified way to control this virus is to ensure that decisions are democratically made and agreed upon by this parliament. We need to take the utmost care and consideration to not only save lives but to save livelihoods.

It is time we recognise that economic destruction is as equally damaging, both physically and mentally, to the health of Victorians. It is important that everyone has something to look forward too; as otherwise the future is bleak.

“I do appreciate the intent behind this Bill” Said Mr Barton “BUT I reject the timeframe of the extension to the state of emergency and I absolutely reject the way this Bill is drafted to deliver unfettered powers to the government without adequate checks and balances.”