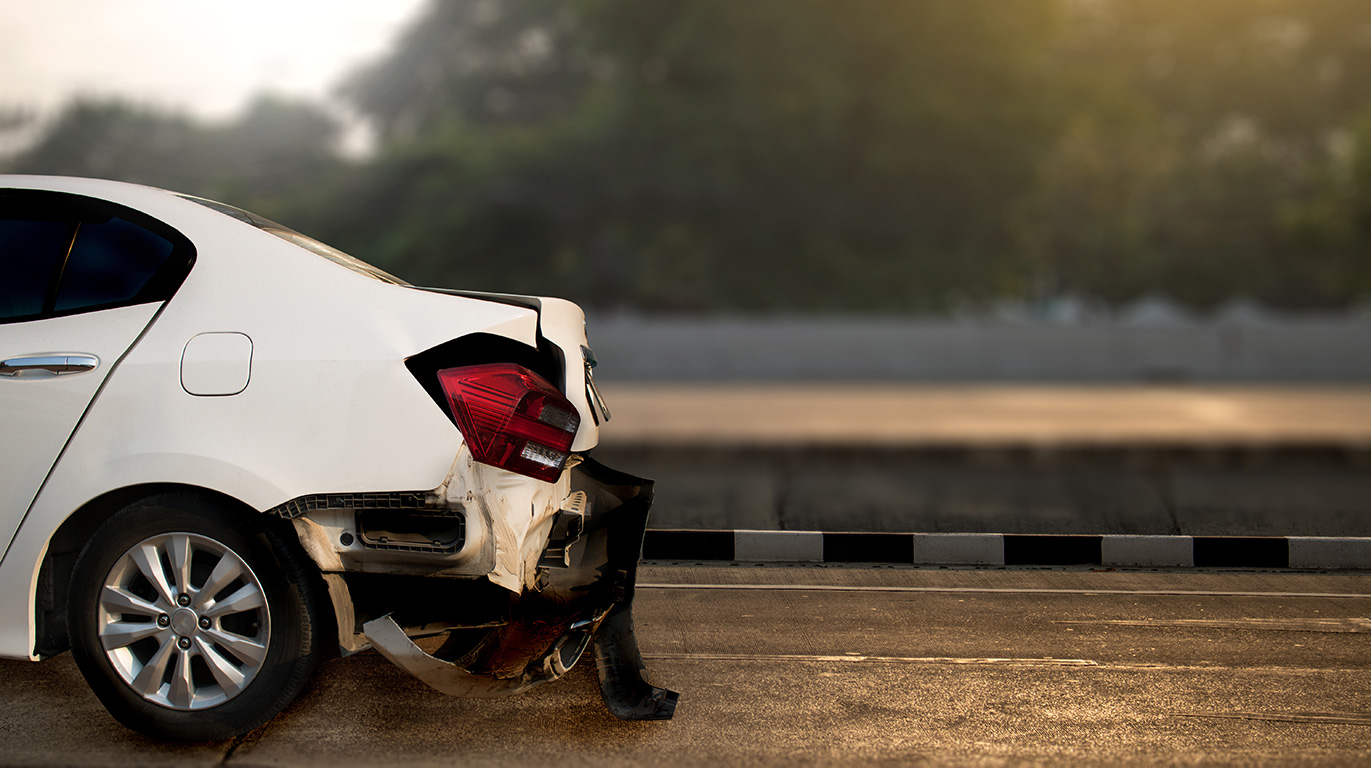 Mr BARTON (Eastern Metropolitan) (22:55): I have trimmed down my speech. I understand we have got some time constraints, so I will go through as quickly as I can.

I rise to speak on the Road Safety and Other Legislation Amendment Bill 2019. It is no secret that this is an area that I am very, very interested in. I have been around the car industry and motor racing, driving professionally, for most of my adult life. This bill is a good start, and you will lose your licence immediately if you travel 45 kilometres per hour above the speed limit or above 145 kilometres per hour in a 110-kilometre-per-hour zone and for violent offences that involve the use of a motor vehicle. It is about time. It confounds me that this was not a mandatory loss of licence before.

Last year 268 people lost their lives on Victorian roads, and that was almost a 26 per cent increase on the year before. Something is going very wrong, and I believe we need to toughen up our driving laws and add even more mandatory loss of licence provisions. We have an ingrained belief in Australia that driving a vehicle is a right and not a privilege, yet it is one of the most dangerous things we do. Sadly, we generally only test drivers once, when they first apply for their licence, and then we set them free on our roads for life. This is something we should be looking at. I believe that if you lose your licence, it should be even more difficult to get it back, with driving hazard tests, road rule theory tests and practical driving exams as a refresher for anyone at any time in their lives. Demerit points and fines do little to educate drivers. This is one of our weaknesses. Our cars are improving, but the quality of the driving is not.

Distracted drivers are busy on their mobile phones—texting, choosing playlists, finding podcasts. A staff member drove up to a tradie at a set of traffic lights recently and saw him watching a movie using a dashboard phone in a cradle. A Monash University study last year showed drivers were distracted every 96 seconds, and just four seconds looking away from the road can be the difference between life and death.

I think I have mentioned this little story before, but in December 2016 I had a head-on collision with another driver who was texting at the time. He was on the wrong side of the road. I was on my way to a job near Melbourne Airport. An oncoming vehicle crossed the double white lines and hit me in what is known as a high-speed, offset head-on collision. The impact was terrible—I will never forget that feeling. My car was written off, and I am extremely grateful to a couple of young tradies who stopped and pulled me out of my wreck. I was very lucky. I was sore from my toenails to my eyelashes; however, I only had a one-inch cut on my forearm, a one-inch cut on my knee and a very minor fracture of the lower back, a bit like having a cracked rib. That Christmas was very nearly a disaster for my family. A wife would have lost her husband, two daughters their father and five grandbabies a grandad—because of a distracted driver. So toughening up on who can and cannot drive should not be something that needs much debate.

One in five drivers and riders who lost their lives had a BAC greater than .05—that is 20 per cent of deaths with alcohol involved. Why after so many years of drink-driving messages is this not getting across? Another 20 per cent were not wearing seatbelts—staggering. We are failing on the basics here, not making it click for quick trips to the shops. Some people even went to the extreme of buying a buckle from the wreckers to fool seatbelt alarms fitted to their cars into thinking all is well. All is not well when we make such basic mistakes and take stupid risks like this.

Despite new technologies making many of our vehicles safer we still run a relatively old fleet. We still import unsafe vehicles with a three-star-or-less safety rating. We have completely stopped building cars made for our conditions.

Now we are at the mercy of international car manufacturers. Over the next few years they will be electric and autonomous. It will be an exciting time. But will we be better drivers? Not if the trends continue as they are. It is time that the privilege of driving was given more respect and those who fail to respect the road rules told to stay off the roads. In a taxi, train, tram or bus you can use your phones as much as you like.

Ms PULFORD: Pursuant to standing order 4.08(1)(b), I declare the sitting to be extended by up to 1 further hour.

Mr BARTON: So I support what I hope to be the first steps in tightening up the mandatory loss of licence for those who do not respect our roads. I am also very pleased to be able to say that I will be working on the road toll inquiry, something I am looking forward to. I will also be supporting Mr O’Donohue’s amendments. There have been some very good contributions tonight, and we do not need to repeat them again. So I commend this bill to the house.

The Economy and Infrastructure committee is conducting an inquiry into Victoria’s Road Toll. If you have been affected by an accident or fatality on our roads please make a submission and share with the inquiry any ideas of thoughts that might have made a difference.