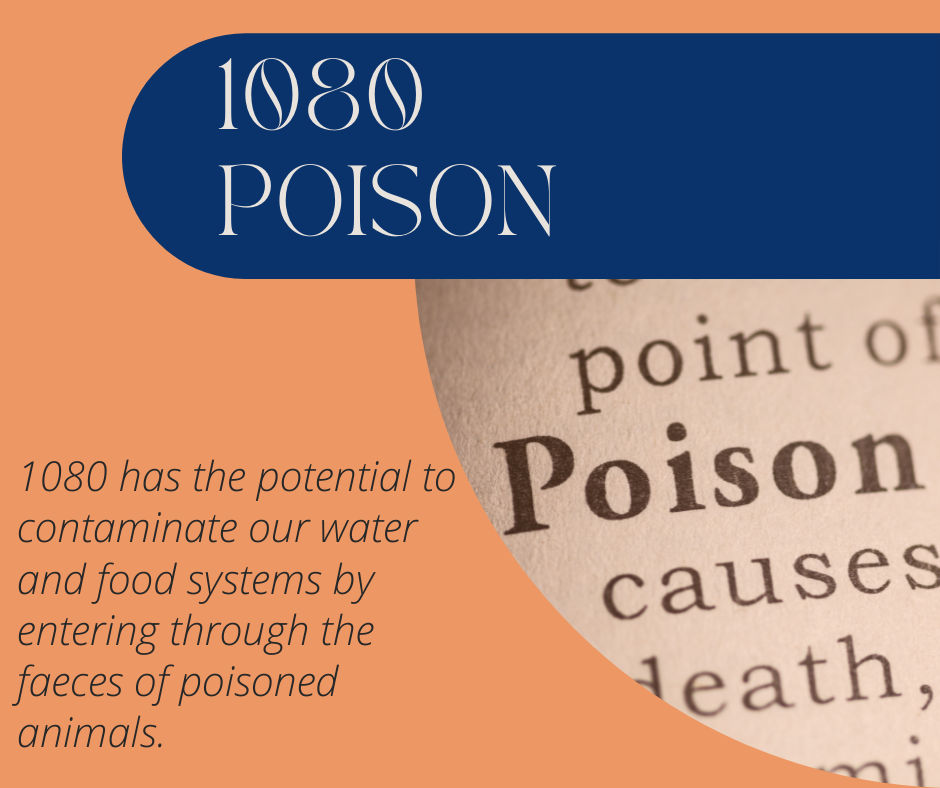 I just want to thank Mr Meddick for bringing this motion to the house today. As someone who actually owned and operated a small farm myself, I know a little bit about this 1080. If it is any consolation, Mr Meddick, we would never have allowed 1080 on our property. We had the dogs and cats, we had our livestock and we were well aware of how fatal and severe 1080 is to all animals. The scientific research tells us that the death that animals suffer from 1080 poisoning is brutal. It is cruel and inhumane. It is my view that 1080 is a product of the past and should have stayed there. We all know how incredibly cruel the death is when animals ingest this bait, so let us change that.

Last year the highly regarded journal Australian Zoologist published a historical review of the Australian aerial baiting pest control that targeted dingoes and wild dogs over a 73-year period from 1946 to 2019. The findings of this review ought to be a cause of concern for anyone who is interested in sound public policy. The results of these tests, which commenced in 1968, showed that the baiting was an overwhelming failure. The review found that:

More tests in the 1970s had similar results, yet the broad-scale poisoning of pest species from the air continued. The application of aerial baiting in dingo/wild dog control is believed to have a temporal effect, anecdotally achieving short-term goals … There is no conclusive data, however, to support this claim.

We have been at this for three-quarters of a century. We have spent untold sums of public money and inflicted untold pain and suffering on an untold range and number of animals, and there is no conclusive data to support the claim that it even has a short-term effect on livestock losses. The paper goes on:

A review of the scientific and historical data raises concerns about the ethics, inefficiencies, indefinable impacts, and high uptake of baits by non-target species, throughout aerial baiting operations in agricultural and conservation zones. The report concludes that the impact of aerial baiting is essentially incalculable, and potentially environmentally hazardous. The risks of these programs have been greatly understated in published reports and reviews over the past 70 years.

As a result of findings such as this, most jurisdictions worldwide have banned or restricted the use of 1080 due to non-target species deaths as well as risks to human health and safety. Sadly 90 per cent of 1080 use globally occurs in Australia and New Zealand.

1080 is a chemical warfare weapon. In fact it remains on the Australian federal government’s list of chemicals of security concern. We know that 1080 can remain in the environment for long after it has been planted. 1080 has the potential to contaminate our water and food systems by entering through the faeces of poisoned animals. We should be concerned about the harmful effects of 1080. Not only is it cruel, but it damages our environment and it poses an unjustified risk to our community.

We need to protect our native wildlife. We need to protect our farms and livestock too. We have a toolbox to manage vermin. 1080 is now a tool that is obsolete and unnecessary. None of the alternatives are necessarily pleasant, nor are they perfect; however, they are considered more humane. We should always be trying to find a better way of doing things, so I commend this motion to the house.